Lungs perform a more complex function than was thought 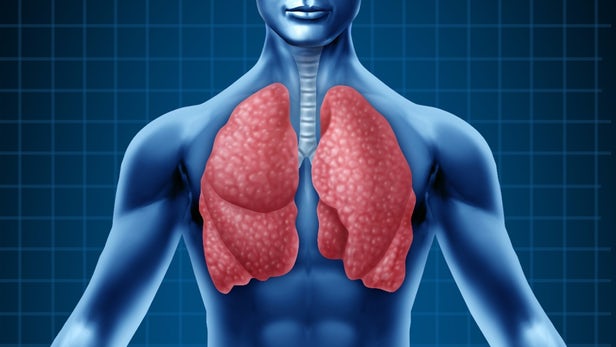 The human body still contains many secrets, and scientists have just discovered one of them. It turns out that the lungs play a key role in the process of producing blood.

Until now, it has been thought that only bone marrow is responsible for this function, but studies conducted on laboratory mice at the University of California, San Francisco (UCSF) have shown that most of the platelets in the body are produced in the lungs. In fact, the lungs are a reserve storage of blood stem cells that can actively form when such cells in the bone marrow dry up.

Science has long believed that most of the cells that make up the blood are concentrated only in the bone marrow, where the process of hemorrhage takes place. However, an experiment in mice showed that the megakaryocyte cells that produce platelets are in the lung tissue.

Scientists have found that platelets circulating through the lungs of living mice interact with the immune system.

“When we discovered a large number of thrombocyte-forming megakaryocytes in the lung tissue, we realized that a revolutionary discovery,” said Emma Lefrenceis, who is a co-author of the study.
In a more detailed study, it was found that megakaryocytes in the lung produce more than 10 million platelets per hour, amounting to more than half of the total number of platelets in the mouse.

“This discovery suggests that lung function is more extensive than we previously thought, we need them not only for breathing, but for hemopoiesis, as well as for the correct functioning of our immunity,” the researcher added.