Luzon Island is the ideal laboratory for natural selection 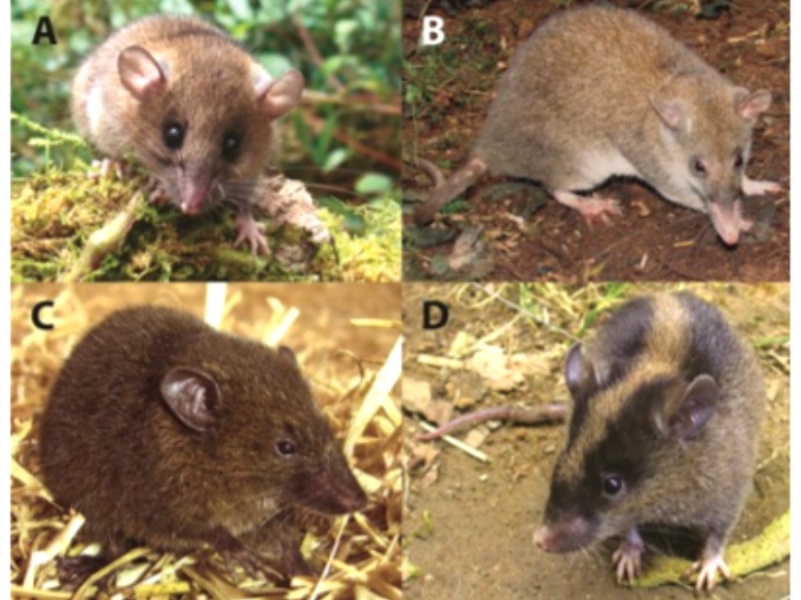 Until recently, Madagascar was considered the leader among the world’s centers on biodiversity. After searching, analyzing and research, scientists gave the palm to the Philippine island of Luzon – in the process of evolution on Earth it became an ideal laboratory for natural selection, so that unique animals could settle here. 93% of terrestrial mammals of Luzon are not found anywhere else, reports Frontiers of Biogeography.

Evolution in a particular case made a zigzag: according to her “understanding” in the world the strongest survivor is surviving. Here, this rule did not work, and most often it does not work on isolated islands that have been cut off from the continents for thousands of years. The lack of a large number of predators, the abundance of food, the natural and climatic conditions that have been established over a millennium, all this leads to low competition and variety of species. Luzon under the conditions listed above was still unique in the geographical and biological spectrum.

The island has a large area, which is important for a variety of species. It is the largest in the Philippine archipelago and the 17th largest in the world. Luzon is a mountainous island. Mountain ranges are separated by a vast plain, along the island there are many rivers, there are lakes. On its territory there are active and extinct volcanoes. Such a variety of relief, naturally, generates many individual ecosystems in which self-sufficient species developed.

A group of Philippine scientists, together with colleagues from the Field Museum of Natural History in Chicago for 15 years, studied the fauna of the island and found that this place has the highest concentration of endemics. Biologists have identified 28 new species of mammals: in total, of the 56 species of indigenous inhabitants that are already known today, 52 (or 93%) live exclusively on Luzon. Among the new species are 4 species of tiny mice with huge mustaches and 5 species of mice that look like shrews and feed mainly on earthworms. The remaining species of animals found are in the process of description and, of course, the search continues. 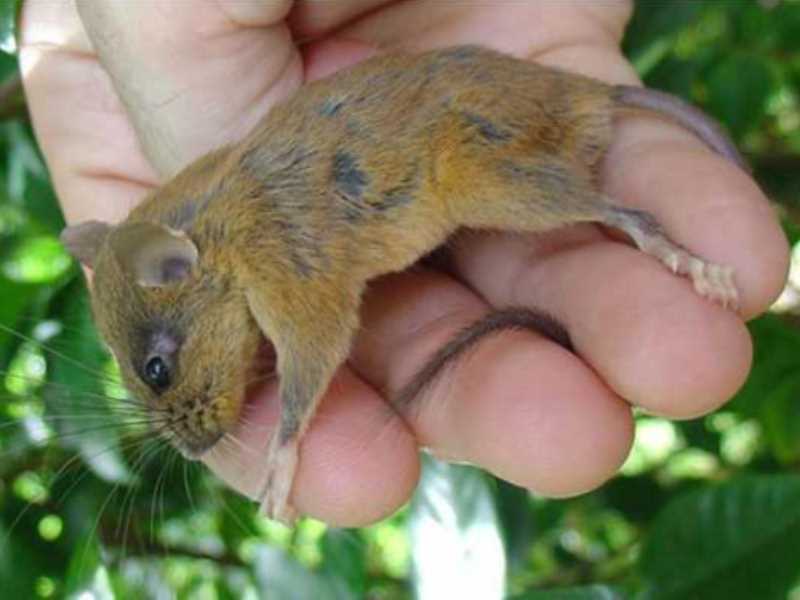 Biologists warn that in modern conditions the unique wild world of the island, despite its isolation, is also not protected, like all other regions of the planet. Human intervention, climate warming and environmental pollution make it vulnerable.