Macaque in Bali have learned to plunder and blackmail tourists 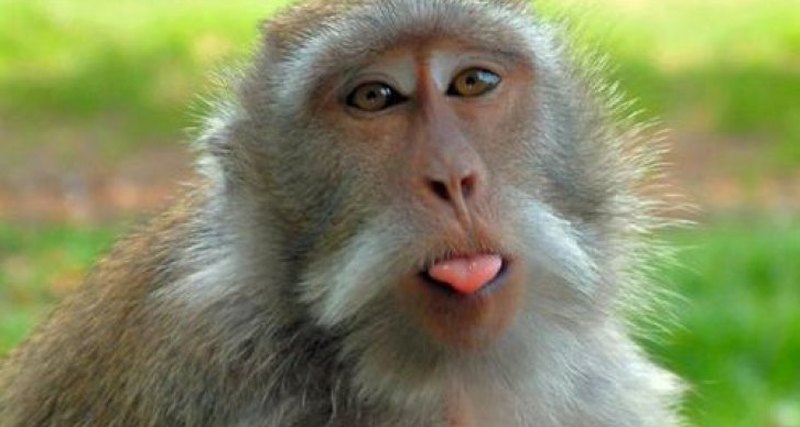 Macaques, who live in Bali in the vicinity of the Uluwatu temple in Hindu, have learned the methods of organized crime: they steal photographic equipment, clothes and money from tourists, robbed ticket offices, and give back the loot only in exchange for food.

Zoologists from Belgium and Canada decided to take advantage of a rare case and study how uncharacteristic for primates models of behavior are fixed in the population. It turned out that macaques transfer their criminal skills from generation to generation, teaching young people to rob and blackmail people. Moreover, in “training” in flocks that live near the temple, adult monkeys from other flocks regularly arrive.

Temple monkeys in Bali do not starve: tourists constantly feed them. Obviously, the habit of taking valuable things from people and exchanging them for food was formed during a long interaction. Transactions do not always end safely for people: sometimes tourists remain without their belongings even after giving the monkey a “ransom.” The more a group of macaques spend time with people, the more they tend to racket. Most often steal points, hats and shoes. Males, as scientists have found, go to robbery more often than females. The results of the study are published in the journal Primates.