Macaques are prone to blood vengeance 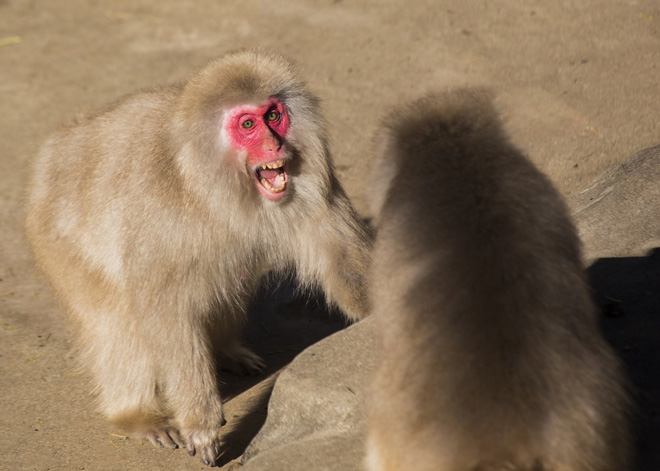 Primates deal with the complex social ties inherent in their groups: they know who their relative is and who is friends with whom. But how do they manage it? According to the hypothesis, monkeys pay attention to how much time the individuals spend together, and in the case of relatives, remember who the baby was with in the first days of life.

Scientists decided to test these assumptions by the example of conflict interactions of the species Japanese macaques (Latin Macaca fuscata). Analysis of hundreds of hours of video records made in the Roman zoo, revealed the propensity of monkeys to blood feud.

As it was noted, after the conflicts the offended individual often directed the response not to the aggressor, but to his close associates. Among primates, this has already happened, but they have taken offense on an occasional tribe, perhaps because of fear of a strong rival. Macaques chose the object purposefully, using their social knowledge.

Especially effective was revenge against the offender’s relatives. After that, he permanently stopped his attacks. However, monkeys for some reason did not use past experience, and judged the environment of another individual solely because of their apparent closeness in the present.