Macaques can appreciate your memories 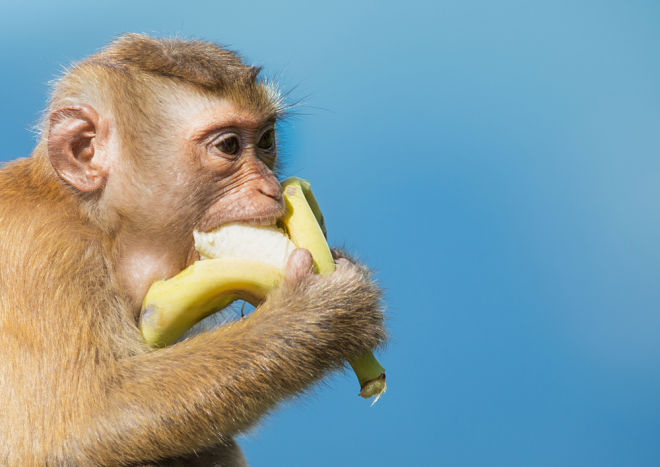 The researchers found that macaques are capable of the processing of memories, which was previously thought available to man.

Research shows that this kind of monkeys can think about their memories and assess their own ability to recall them, almost like humans do.

The researchers gave the monkeys a test that was required to identify an object from their memory. Animals were given the opportunity to “bet” that they will remember correctly. For the correct choice of the monkey received an award for a wrong “bet” — punishment in the form of a long separation from the General classroom.

The results showed that the monkeys were doing high interest rates often, when recalled correctly. The researchers analyzed the monkeys confidence when making decisions and found that their model matched the human.

The researchers used an experiment to map the prefrontal region of the brain, which is used for the “metaplace”. And, although humans and monkeys have distinct differences, the results of the study can be used to better understand the human brain.