Malaria still is a burning issue for mankind 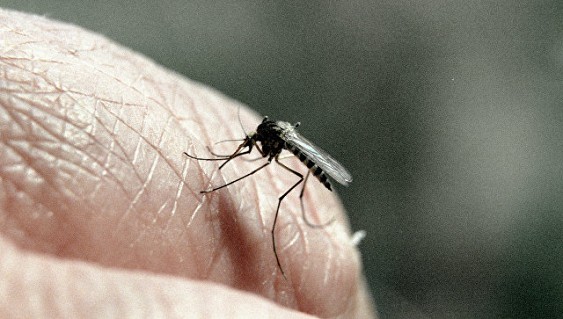 Malaria remains a burning issue for mankind, especially in Africa to the south of the Sahara: in 2015 ached with it in the world of 212 million people and 449 thousand died. Such data are provided in the annual report of the World Health Organization (WHO) on fight against this disease published on Tuesday in Geneva.

“Disproportionately big share of a global burden of malaria is the share of Africa to the south of the Sahara, – it is noted in a research. – In 2015 in the region 90% of cases of this illness and 92% of cases of death of it were registered”. At the same time children under five years are especially vulnerable – about 70% of all death of malaria are the share of them, according to the experts.

WHO states availability of “essential gaps” in control of spread of a disease: 43% of the population in the countries of Africa to the south of the Sahara don’t use the protective anti-mosquito grids or means against insects sprayed in rooms though these methods are the main in fight against carriers of a disease.

At the same time, authors of the report note significant progress in counteraction of malaria: from 29% the number of children to whom in hospitals modern methods of diagnosis of malaria were applied increased to 51% for the last five years in 22 African countries. From 6% the number of women who had an opportunity to accept at least three recommended doses of drugs for malaria in the preventive purposes grew to 31%.

Though investments into fight against malaria from 2000 to 2010 grew, in the years ahead funds don’t increase, it is told in the report. WHO emphasizes “urgent requirement for bigger financing”. In 2015 $2,9 billion were allocated for fight against an illness that constitutes only 45% of an effective objective of increase in these means by 2020 to 6,4 billion dollars.