Malaysia will ship 3,000 tons of plastic waste to their creators 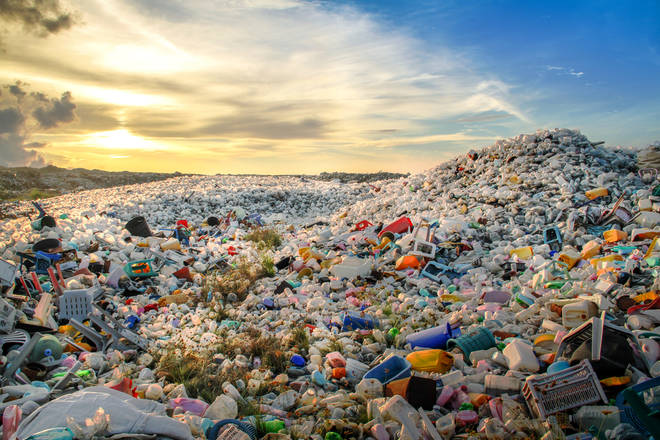 The United States, the world’s largest exporter of plastic waste, is among the 14 countries from which plastic waste comes in, Malaysian officials said.

Malaysia will send as many as 3,000 tons of plastic waste back to the countries from which they came, the Environment Minister said on Tuesday. Last year, this country became the main destination for plastic waste after China banned their import, cutting off more than 7 million tons of garbage a year.

In Malaysia, dozens of processing plants have appeared, many of which do not have operating licenses, and communities have complained about environmental problems. Eo Bi Yin, Minister of Energy, Technology, Science, Environment and Climate Change, said that 60 containers of trash that were smuggled illegally will be sent back.

Philippine President Rodrigo Duterte last week ordered the government to hire a private shipping company to send 69 containers of garbage back to Canada and leave them in territorial waters if they were refused. Canada states that waste exported to the Philippines from 2013 to 2014 was a commercial transaction, made without government consent.

Malaysian officials have identified at least 14 countries of origin of garbage, including the United States, Japan, France, Canada, Australia and the United Kingdom. Yeo Bi Yin said that citizens of developed countries are mostly unaware that their garbage, which, in their opinion, is recycled, is instead transported to Malaysia, where it is disposed of using environmentally harmful methods. For example, a British waste company exported about 50,000 tons of plastic waste to Malaysia over the past two years. Malaysian authorities are asking foreign governments to investigate such companies.

At the moment, Malaysia has already returned five containers with plastic waste to Spain.