Male pheromones get women to aging 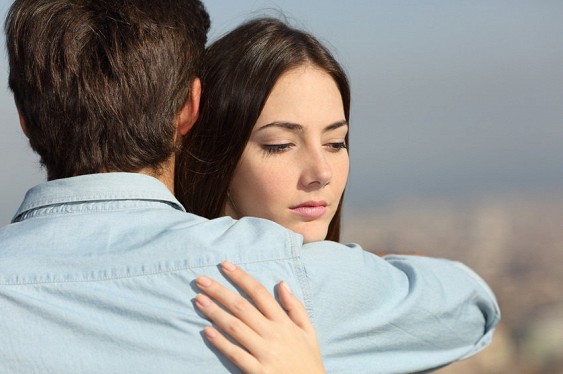 Males reproduce volatile aromatic compounds that make females ready to birth offspring, however, lead to premature aging. This effect has been proven on mice and round worms, but it can be fair for all wildlife and people.

Moreover, males do not have to be with the female. Just enough smell, which contains a small amount of two kinds of pheromones.

One pheromone causes earlier puberty in young females, the other slows down the aging of the reproductive system in them, but accelerates the wear and tear of the body. It is only a collateral effect, not the goal, – says Ilya Ruvinskiy from northwestern University, USA.

The conclusion that the speed control mechanism of puberty is fair for all mammals, is premature, more research is needed on this matter. But scientists believe that their work can lead to the creation of drugs that slow down puberty and aging people.