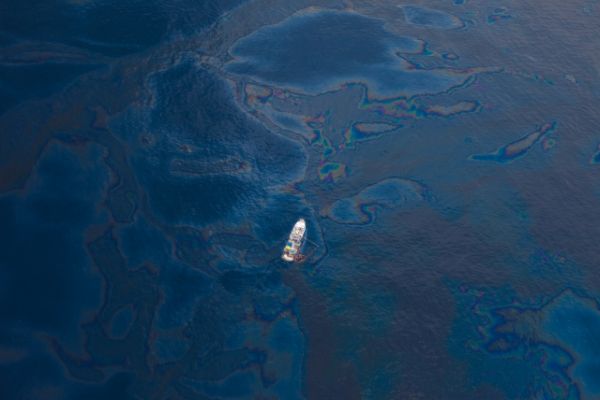 Chinese and American scientists have found that human-caused oil spills in the oceans are grossly underestimated, with more than 90% of emissions being “man-made”, Xinhua news agency reported.

The study, published in the journal Science, describes the magnitude, frequency and likely sources of chronic oil pollution in the marine environment. Scientists from the University of Nanjing, the University of South Florida and Florida State University analyzed more than half a million Sentinel-1 images provided by the European Space Agency between 2014 and 2019.

They found that anthropogenic emissions accounted for 94% of total pollution, much more than the previous estimate of 54% from 1990 to 1999. Other sources of oil slicks include natural leaks from hydrocarbon reservoirs on the seafloor. In addition, the number of leaking platforms was previously reported as chronic oil slicks are associated with 137 oil platforms, according to the study.

Chronic oil pollution endangers the planktonic life forms in the oceans, which are essential for ocean diversity and health. The study showed that the oil slicks were mostly distributed along the coast, with about 90% of them within 160 kilometers of the coastline. According to the researchers, the results obtained can serve as a scientific basis for achieving the sustainable development goals set by the United Nations.