Manhunt becomes a popular entertainment in the near future 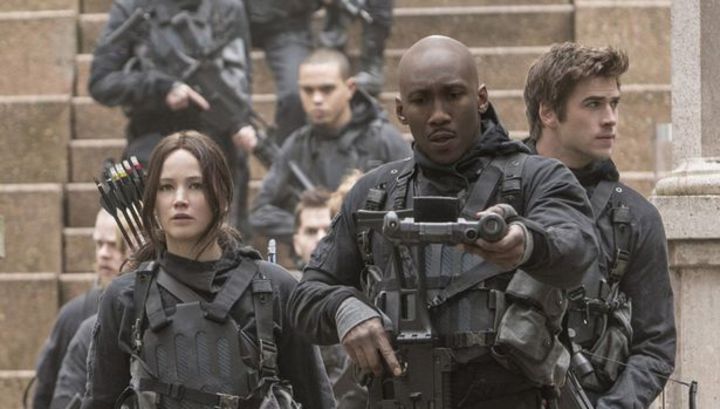 Experts in the field of sociology, tourism and entertainment to paint a pretty bleak picture not so distant future. In their opinion, within the next hundred years hunting for people is shown in many science fiction movies can become a reality. Violent games are in Vogue among the rich and ruling class.

Journalists cite the research of Daniel Wright, a senior lecturer in tourism at the British University of Central Lancashire. The sociologist believes that by 2100 the economy and the environment in most countries of the world will be in poor condition, making the gap between rich and poor is enormous.

However, many third world countries will suffer from overpopulation and the inability to feed most of the people living there. These adverse conditions will start a new sport for the wealthy people of the planet – hunting people. The shoot will be inhabitants of poor countries, and such training can be as simple entertainment billionaires and a means to strengthen team spirit for employees of large corporations.

And if in the year 2100 manhunt will still be conducted in secret, remaining a privilege of the elite, even after a hundred years of shooting the poor will turn into a show for everyone to watch for such an atrocity.

According to Wright, people have always been interested in violence. This is indicated as the popularity of public executions in the Middle ages and today is not regarded as something special “dark tourism” in the former death camps to museums of serial murders and mass slaughters.