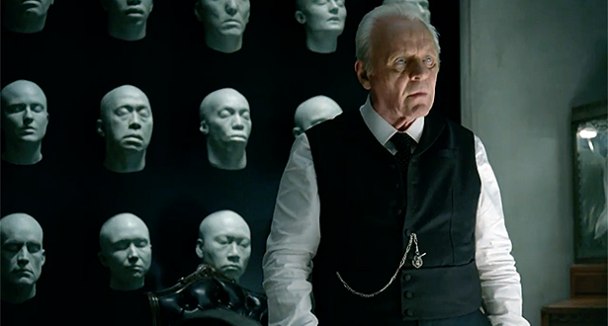 Set of methods of manipulative influence, it is possible to reduce to several groups: 1) targeted transformation of information; 2) influence concealment; 3) means of coercion; 4) influence targets; 5) robotization.

The aspiration to keep the fact of manipulation in a secret promoted emergence of visual and acoustical subthreshold influence. Existence of such influence can be found only by means of the express equipment. In case the manipulator unconsciously suppresses the influence fact, he can be excused, but at the same time it is necessary to remember that the naive option of influence looks more naturally and works stronger.

Different authors refer application of the force/power or hidden/apparent coercion, creation of a situation of irresistibility of power pressure, manifestation of the strong or weak position to them. For example, the weak position is characteristic of that chief who uses “overweight on a position”, and for this purpose the subordinate who enters in relation to the chief open confrontation.

Under the term “influence target” E.L. Dotsenko (2003) understands those mental structures on which it is affected from the initiator of influence irrespective of whether he had such intention or not.

As target of psychological influence, according to different authors, low inclinations and aggressive aspirations of the person act. For example, sex, feeling of property, the hostile relation to unlike us/it, instability before temptations of the power, money, glories, luxury, etc. At the same time manipulators prefer to operate the basic needs for food, safety, feeling of a community etc. For impact on large audience the manipulator chooses such universal targets as pride, aspiration to pleasure, comfort, a family cosiness, the need for popularity, for promotion etc., and at impact on small audience – precisely the fitted, specialized targets.

Preliminary manufacture of opinions and desires, their fixing in mass consciousness or representations of the specific person with the subsequent address to them belongs to a “advanced” way of a manipulation. For example, creation of the myth about the careful president, respectability of the company, belief of the partner that it is wanted to be helped that threatens it danger etc.

The Robotopodobnost, according to a number of authors, is shown that objects of manipulative processing turn into puppets. Their actions are programmed by media, the organization, partners in communication etc. At the same time manipulative influence goes not only for creation of stereotypes of behavior, but also unification of ways of thinking, assessment, reaction at the whole people. Such programming is characteristic of all types of a social system, is perceived as the law of human coexistence, but leads to a deindividualization and a depersonifikation of people, to their transformation into robotic objects of a manipulation.