Mankind is doomed to extinction for 500 years 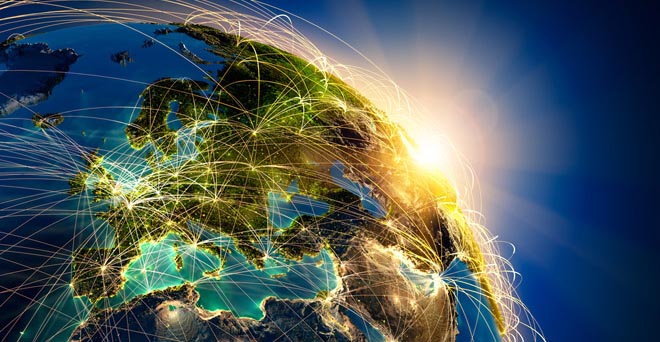 Mankind is doomed to extinction for 500 years – such an unexpected and sad conclusion was made by American mathematician and astrobiologist, professor of the University of Arkansas Daniel Whitmire. The research of the scientist was published this week in the scientific journal International Journal of Astrobiology.

The basis of the scientist’s thinking was the so-called principle of mediocrity (or the principle of mediocrity, the Copernican principle) – one of the basic principles of the philosophy of science, according to which neither the Earth nor the solar system are unique objects in the universe without clear evidence of the opposite.

In other words, the Earth and man, as a species, are accepted as typical objects for the universe, as long as there is no undeniable fact of their uniqueness. Thus, in the universe there must exist other races of living beings, having reached the same level of technological development as humans.

The principle of mediocrity has repeatedly been criticized. For example, the physicist Enrico Fermi formulated a famous paradox, the meaning of which is: if there are so many extraterrestrial civilizations, why have not we found their tracks so far?

Scientists have tried in various ways to answer the Fermi paradox. Some people hold the view that extraterrestrial civilizations are deliberately hiding from humanity. There is also a hypothesis that technologically advanced civilizations are dying out too quickly.

On the basis of complex calculations, mathematician Daniel Whitmir concluded that civilizations that have reached the technological level of human development are inevitably doomed to extinction for 500 years. Moreover, the extinction of these civilizations leads to the disappearance of the biosphere of the planet, that is, the death of all living things on it. Whitmir believes that such a fate awaits any species, the first to reach a high technological level on any planet. Thus, the scientist predicted a sad future for mankind.

The opposite of the principle of mediocrity is the hypothesis of a unique Earth, developed in the second half of the 20th century by astronomer Donald Brownlee and paleontologist Peter Ward. According to the theory of Brownlee and Ward, a highly developed life on Earth arose due to a combination of very rare for the universe conditions and characteristics of the planet.