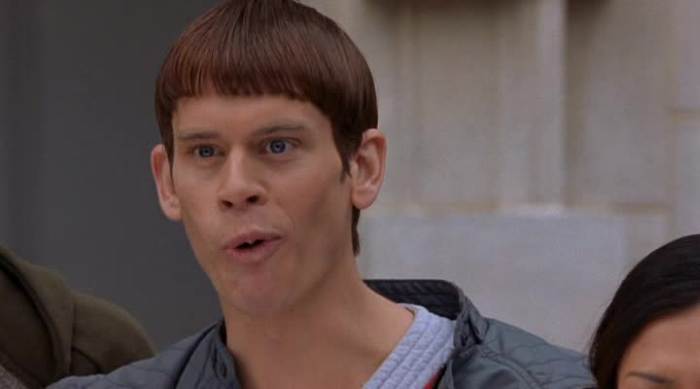 The average level of IQ has been falling steadily for almost 40 years due to the fact that humanity is aging, and some forms of memory and intellect are fading faster with age than others, psychologists say.

“The fact that the aging of mankind generates this effect is an interesting idea, a good alternative to the contradictory hypothesis that intelligent people are less and less likely to continue their kind.” In contrast, such deterioration in the work of human memory does exist in reality, and therefore this idea makes sense, “commented Jakob Pietschnig from the University of Vienna in Austria, whose words are cited by the online edition of New Scientist.

Around the mid-1930s, American scientists noticed that the level of IQ of each new generation of people was noticeably higher than that of their parents and grandparents, an average of 3 points increase every decade. This trend, known as the Flynn effect in honor of its discoverer, psychologist James Flynn, has not been broken for nearly a century, and scientists have linked it to the rise in education, medicine and economics.

In the middle of the last decade, almost simultaneously with the release of the film “Idiokratiya”, scientists found that about 30-40 years ago the Flynn effect stopped working. Now the opposite thing is happening – the IQ level began to fall, decreasing at a rate of about 7 points per century.

The discovery of this phenomenon led scientists to fiercely argue about what exactly could have engendered it. There is still no universally accepted opinion about this – many psychologists simply doubt that this is so in fact, and others believe that this is due to the fact that people with a high level of education and intellect on average rarely continue the genus, the less educated of the population.

Robin Morris from King’s College London (UK) and his colleagues revealed the potential cause of this, analyzing how the results of the “halves” of IQ tests, measuring two different types of memory, changed.

After studying a total of approximately 1,800 different tests conducted by residents of Britain and a number of other European countries, the scientists were able to reconstruct the picture of how short-term memory was changing, helping us to solve simple everyday tasks, and the working memory that a person uses to analyze data and decision-making.

This analysis revealed interesting discrepancies. It turned out that short-term memory in the last 40 years continued to improve, while working memory, on the contrary, followed the trends that were discovered in 2004.

Trying to understand what could have caused such discrepancies, scientists drew attention to the fact that the deterioration of this type of memory was accompanied by another seemingly unrelated phenomenon: an increase in the number of elderly people who had been tested for ingenuity.

This coincidence, according to Morris and his colleagues, is not accidental – working memory in the elderly works much worse than in children and adults. In turn, episodic memory worsens not so much with the onset of old age, and older people in this respect almost do not differ from young people.

Accordingly, the decline in the global IQ level may be due to the fact that the population of all countries of the world today is rapidly aging. On the other hand, scientists do not exclude the possibility that humanity has simply reached its “ceiling” and the further growth of average IQ levels at such rates is simply impossible.