Mankind is not ready for climate disaster 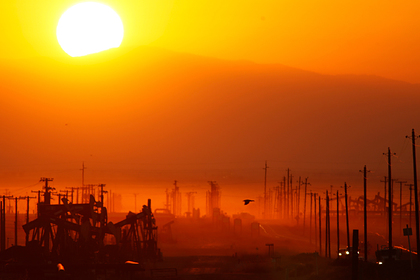 Researchers from Ohio State University (USA) found that human society was not ready for collective action that would protect people from climate catastrophe on a large scale. Instead, they focus more on specific disasters, such as floods and fires. This was reported in a press release on Phys.org.

Scientists have analyzed currently published studies on the behavioral adaptation of people to climate change. In most cases, individual strategies for survival against specific threats were considered, that is, a single household should manage its own risks and pursue its own benefits. According to experts, the society is currently focused on “the wrong things and solving the wrong problems.”

Instead of these methods, the authors propose such approaches as the creation of eco-villages with a green infrastructure for people with prosocial behavior, the abandonment of irrigated crops due to groundwater depletion, and the cooperation of politicians with non-profit organizations. These efforts will transform the adaptive behavior of people and prepare society for climate change.