Mankind is not ready for the coming genetic revolution

When 15 years ago scientists were mapping the genetic information of people (genome), they promised to change the world. Optimists were waiting for an era in which all genetic diseases would disappear. Pessimists feared the spread of genetic discrimination. Both of them were wrong. The reason is simple: our genome is very complex. The ability to find specific differences in the genome is only a small part of the understanding of how genetic variations actually work, giving birth to all these traits that we see. Unfortunately, few understand how complex genetics are. And as more products and services start using genetic data, there is a danger that this misunderstanding will cause people to make very bad decisions.

At school, we were taught that brown eyes define a dominant gene, and blue ones are recessive. In reality, there are no human traits that are transmitted from generation to generation in such a direct way. Most of the features, including the color of the eyes, develop under the influence of several genes, each of which makes a small contribution.

Moreover, each gene contributes to a variety of features – this concept is called pleiotropy. For example, genetic variants associated with autism have also been associated with schizophrenia. When a gene refers to one trait in a positive way (for example, it produces a healthy heart), and to another negative (increasing the risk of macular degeneration in the eyes), this is called antagonistic pleiotropy.

As computing power increased, scientists were able to identify many individual molecular differences in DNA with specific human characteristics, including behavioral traits such as love of learning and psychopathy. Each of these genetic variants explains only a small variation in the population. But when all these options are summed up, they explain more and more of the differences that we see between people. And in the face of a lack of genetic knowledge, many things will be incomprehensible.

For example, we could sequester the DNA of a newborn baby, calculate its polygenic index to achieve academic achievement and use it to predict with some degree of accuracy how well it will be in school. Genetic information can be the strongest and most accurate predictor of the strengths and weaknesses of a child. The use of genetic data would allow us to more effectively personalize education and targeted resources for the children who need it most.

But this will work only if parents, teachers and lawmakers will understand enough genetics to correctly use this information. Genetic effects can be prevented or improved by changing the environment of a person, including giving him the opportunity and choice in education. There is also the view that certain genetic indicators can lead to a system in which children will be forever divided into classes according to their DNA and will not receive adequate support for their true abilities.

In the medical context, people most often follow advice on the topic of genetics received from a doctor or other professional. But even with such support, people with good genetic knowledge will benefit more and can make better decisions about their own health, family planning and family health. People are already embarrassed by the proposals to conduct expensive genetic testing and cancer treatment based on genetic information. Understanding genetics would help them avoid treatment that is not necessary in their individual case.

Today, the human genome can be edited directly using the CRISPR method. Despite the fact that such methods of genetic modification are highly regulated, the relative simplicity of CRISPR means that biohackers have already taken this tool and are editing their own genomes, for example, to strengthen muscles or treat HIV. 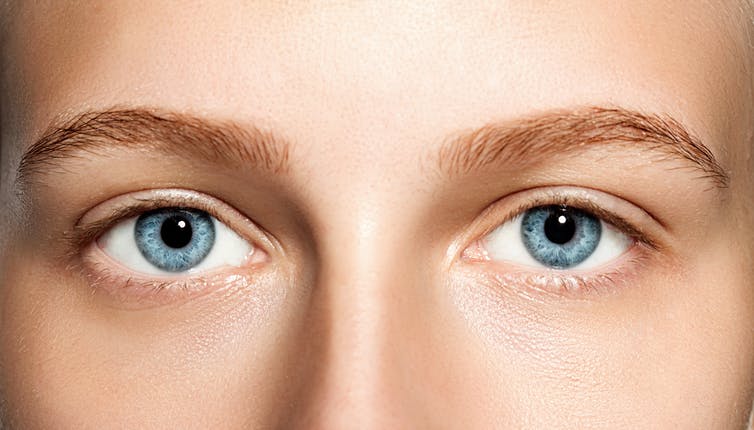 Such services of biohackers are more likely to become more accessible and more often offered (even illegal ones). But, as we found out, having learned about pleiotropy, changing one gene positively can have catastrophic unintended consequences. Even a little understanding of all this can save future biokhakers from costly or perhaps even fatal errors.

We are becoming increasingly vulnerable to potential genetic misinformation, since we do not have specialists with whom we can consult. For example, the British company Marmite, which produces food spreads, recently launched an advertising campaign that offers a genetic test that allows you to understand whether you like Marmite or hate, for only 89 pounds. Despite the wit and gaiety of the campaign itself, he has several problems.

First, the preference for Marmite pates, like any other complex feature, is determined by the complex interaction of genes and the environment, and not given at birth. At best, such a test will tell you if you have a propensity for products of such a plan, and even then it will be very inaccurate. Secondly, the advertising campaign shows a young man who “confesses” to his father that he loves Marmite. This apparent analogy with sexual orientation can strengthen the outdated and dangerous concept of “gay genes” or even the thought that there can be any one gene for complex traits.

Knowledge is the best tool of the genetic revolution. We need to be ready.