Mankind uses a lot of water, and this contributes to the salinity of the oceans 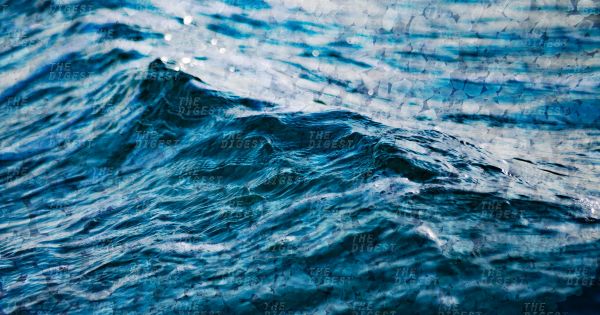 Regions without sufficient resources of drinking water to meet their needs in it often resort to desalination of sea water – the process of removing salt from seawater to make it suitable for drinking. But now researchers are concerned that dumping back to the sea of ​​saline by-products from the desalination process can damage the ocean ecosystem.

“The increase in salinity is one of the most important environmental problems of the 21st century,” said Amy Childress, a researcher at the University of Southern California studying the side effects of desalination, in an interview with New Scientist.

The essence of the method

One of the methods of desalting salty sea water is called reverse osmosis, during which salt water flows through a membrane that does not allow salt. On one side of the membrane you get drinking water; and on the reverse side you get a concentrated brine, in which there is approximately twice as much salt as in ordinary ocean water.

Most desalination plants discharge this remaining salt water back into the ocean. But many researchers, like Childress, are concerned that this can damage saline-sensitive marine organisms, such as the mollusks of the species, the sea ear (Haliotidae family) or the giant kelp (brown algae of the Laminaria species) that form whole underwater “forests” serving a refuge for a variety of marine species.

To avoid these consequences, one suggestion is that desalination plants can dilute the remaining saline water with fresh water that is clean enough to throw it back into the ocean, but not drinkable. This imposes additional costs in the operation of facilities that give people vital resources, but this method can really pay off because it is capable of preserving vulnerable species of animals and plants, as well as their habitats in the ocean.