Many worlds from “Star wars” are quite real 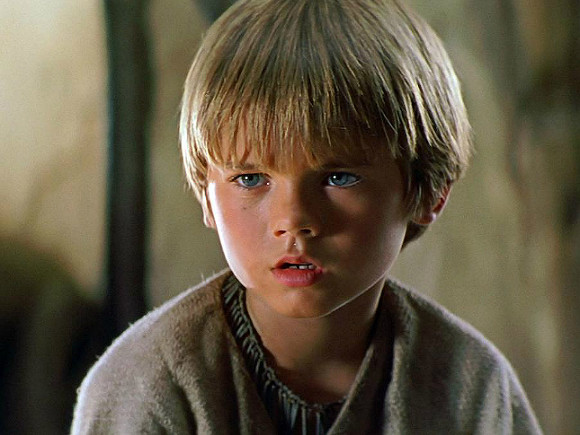 Scientists of NASA consider that the planets described in the saga “Star Wars” can exist in reality. For example, in space there is an analog of Tataouine with two sun.

One of them — the planet of Kepler-16b which size is comparable to Saturn. It settles down in the Cygnus constellation, apart 200 light years from Earth. Kepler-16b – the first actual planetary system in which it is possible to observe a double decline as there are two sun.

It is natural if someone managed to visit the planet, then the lucky would see two shadows, and also two rainbows after a rain. At the same time each decline is a unique phenomenon as stars continuously change the configuration.

There are in the Universe also such desert worlds as to Dzhakk. The close example is Mars. Ice planets as Got, also exist. In particular, it was open ice super-Zemlya 10 years ago. The planet received the designation OGLE with an index 2005-BLG-390L.

Meanwhile, the planets covered with the wood are not opened yet.