Maps of loss of the primeval forests of the Earth 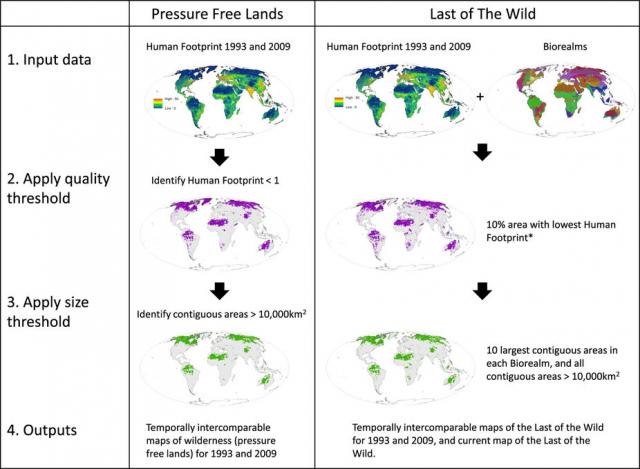 Scientists from Queensland University, together with experts from the Wildlife Conservation Society, have drawn up maps of the changes in the area of ​​virgin forests over the past decades. The study was published in the journal Nature.

The data provided indicate that the territory occupied by such forests has declined significantly, which the world community should pay attention to. 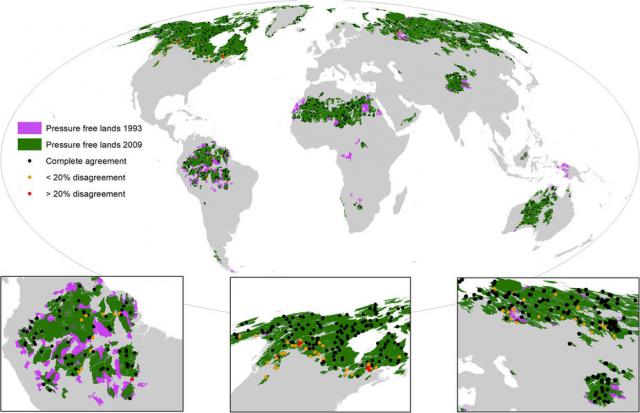 According to the authors of the study, virgin forests around the world are being destroyed with alarming speed, now these regions need urgent protection. The report says that the area of ​​such forests has declined by almost 10% since the early 1990s. At the same time, virgin forests on Earth are a barrier that prevents catastrophic climate change. 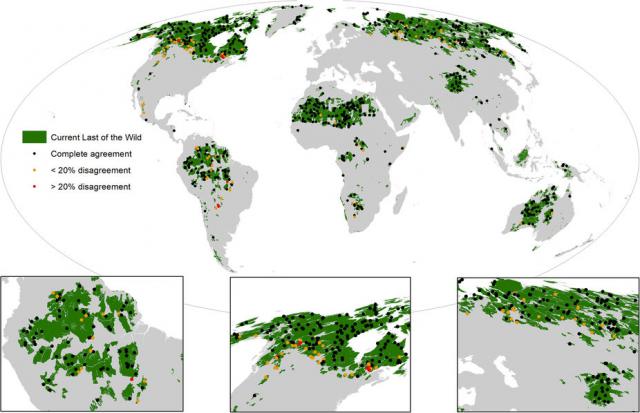 The largest regions where virgin forests have been preserved are South America, Africa, Australia, the Arctic regions of North America, Eurasia, and the Tibet Plateau region.

At the maps presented by scientists, regions with preserved virgin forests are marked in green. Pink spots – areas that have lost forests since 1993.