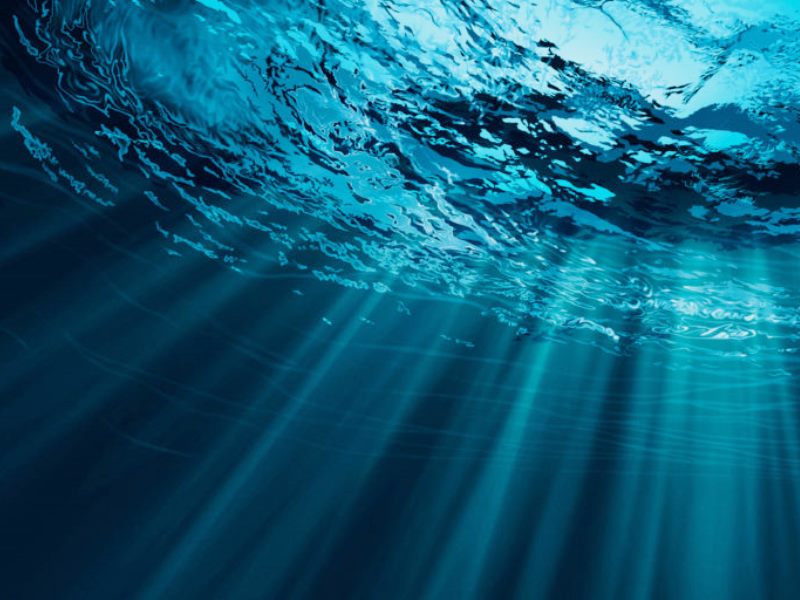 For the first time, seismic exploration of the Mariana Trench showed that slow collisions and the movement of tectonic plates under the ocean lead to the fact that 3 times more water is being pulled into the depths of the Earth than previously thought. According to geophysicists from Washington University in St. Louis, observing and exploring the deepest depression in the world has important implications for understanding and studying the global water cycle, the water cycle on the planet.

To conduct a study, American scientists for the year “listened” to environmental noise from actual earthquakes, using a network of 19 passive seismographs. These devices were located on the ocean floor, deploying them through the Mariana Trench, and 7 more seismographs were installed on the island. 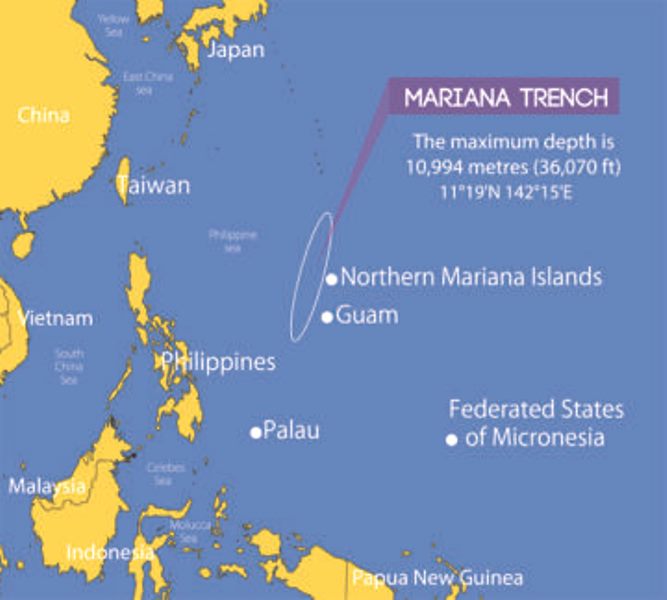 Location of the Mariana trench on a schematic vector map

Observations revealed that the area of ​​hydrated rocks in the Mariana Trench extends nearly 20 miles (30 km) below the seabed – much deeper than previously thought. According to experts, this layer of rocks contains a huge amount of water, and then, according to calculations, the flows into the mantle at depths of more than 60 miles should be increased about 3 times.

However, the water that goes into the depths must return to the top, and not constantly accumulate inside the Earth. While the sea level remains relatively stable throughout modern geological time. Geophysicists have suggested that most of the water returns from the earth to the atmosphere as water vapor during the eruption of submarine volcanoes. But even with volcanic activity, with revised estimates of the water from the new study, the amount of water going into the ground seems to be much higher than the amount of water leaving. So, scientists have something to think about, at least to reconsider the usual patterns of distribution of the global water balance.

To continue research, the University of Washington and colleagues from other institutions recently launched a similar seismic network on the Alaskan shelf — to study how water moves here to the depths of the Earth.