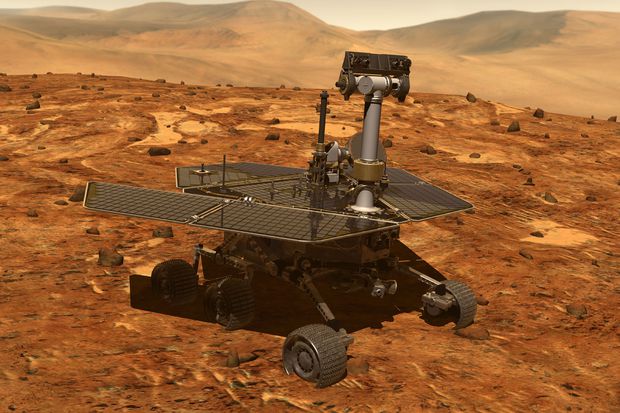 On Mars, in the vicinity of the rover Opportunity, a violent dust storm is raging. As is known, due to the storm, the solar panels of the rover do not receive enough light and can not generate energy in the required amount. It was expected that the device still be able to perform basic tasks, however, as reported by NASA, the last time to establish contact with the rover failed.

Mars rover Opportunity, who has worked on the Red Planet for more than 14 years, is currently in a difficult position – due to the intense dust storm raging on Mars. As already noted, the storm blocks the access of the device to the sun’s rays – and the solar panels can not produce the right amount of energy to power the internal battery of the rover.

NASA hoped that Opportunity in the course of the storm will be able to perform the basic tasks – to generate energy in the maximum amount during the day, then “wake up” to communicate with experts on Earth and take a picture of the sky. However, as it became known, the last time the rover could connect with the Earth on June 10; after that, NASA engineers tried again to get in touch with the device, but could not. This probably indicates that the rover has moved into a very energy-saving mode, in which all subsystems – except for the mission chronometer – are disabled. 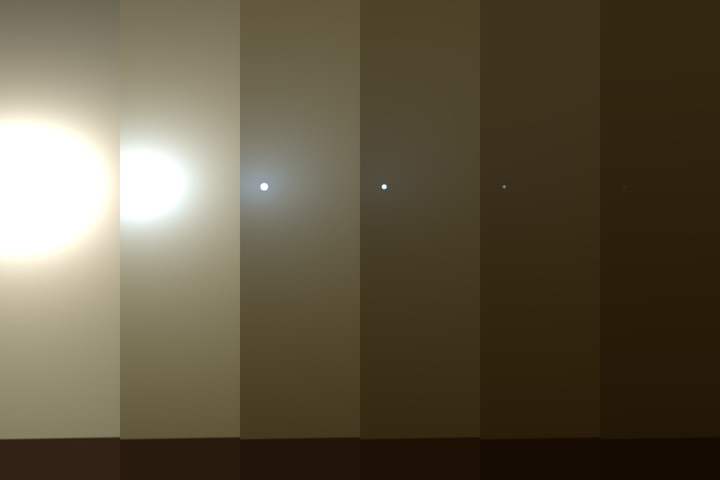 What next? Probably, Opportunity will not “wake up” until the end of the storm – and NASA will not be able to monitor the state of the device. When the storm is over, the rover’s solar panels must start generating power again and feeding the battery: if this happens, the rover will be able to reconnect to Earth.

Opportunity has already survived one dust storm – in 2007. The new storm, however, is stronger, and it can last long enough – about a month or more.