Mass extinction was useful for lizards 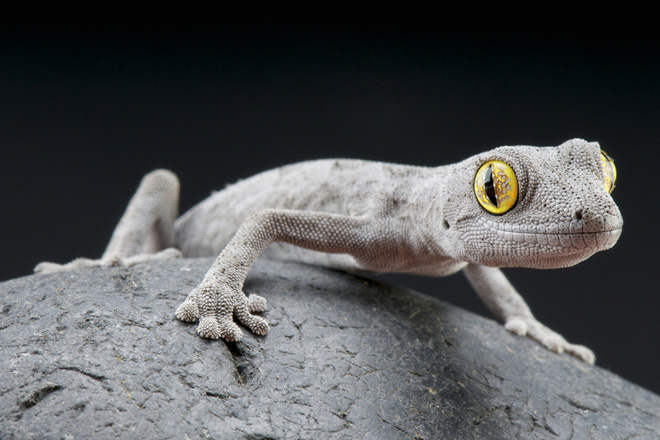 Australian scientists drew attention to the fate of geckos that lived and died at the junction of the Eocene and Oligocene, when the Earth cooled down strongly, and many species disappeared. But hell for one species is paradise for another, and many species of lizards that lived in the desert felt fine in a drier climate.

It is universally recognized that there were 5 large mass extinctions on our planet. The most famous happened 65 million years ago and deprived us of dinosaurs. Etseno-Oligocene extinction was not so catastrophic, but nevertheless carved many family trees, especially in the ocean. 90% of the species of mollusks have died out where the Gulf of Mexico is now. It is believed that extinction was due to the rapid global cooling of the planet – about 5 degrees Celsius less than one hundred thousand years – due to volcanic activity or meteor impact.

The researchers used a giant database, which recorded information on 90% of the so-called pygopodoid geckos, including fossils and changes in biological molecules such as DNA, RNA and proteins, to create computer models for analyzing the diversity of Australian gecko species over tens of millions of years. They noticed a decrease in the variety of species during the Eocene-Oligocene extinction. The reduction in the number of gecko species was probably due to the inability of lizards to cope with cooling and changes in the environment. But then in a dry climate, new species of gecko began to thrive, especially 20-10 million years ago, and these reptiles settled throughout Australia.

Such studies allow us to make predictions about what can happen due to climate change. While many species are dying out, some adapt themselves perfectly to new conditions and occupy new territories. Therefore, who knows – maybe our future will be full of lizards.