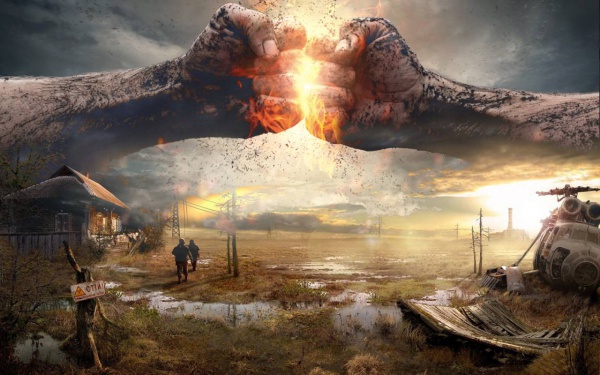 A mathematician from the University of Colorado calculated the deadlines for the outbreak of World War III, analyzing historical data on armed clashes between states between 1823 and 2003.

As Science Advances writes, scientist Aaron Clauset has found out that the periods of truce and the phase of conflicts in history alternate.

“Thus, the historical patterns of the periodicity of wars imply that the long peace can be substantially more fragile than those who have recently made efforts to reveal a mechanism that reduces the likelihood of interstate conflicts,” the mathematician says, “Zvezda” .

At the same time, Clauset noted that a major interstate armed conflict could occur until about 2150, and to change the period of the “lasting peace” it is necessary about 140 years of conflict-free existence.

In October 2017, a poll conducted by CBS and YouGov showed that 30% are confident that the US is on its way to a third world war.