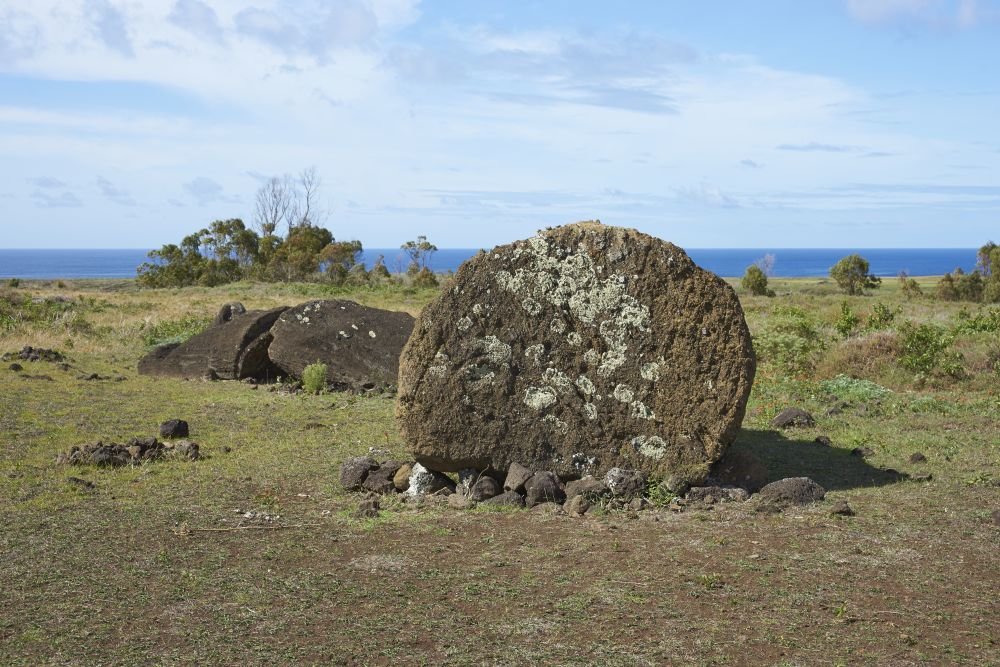 In Indonesia, archaeologists during excavations on the island of New Guinea discovered two statues and many artifacts about 3800 years old.

Antara News reported on the opening. It was committed on the island of New Guinea on the slopes of Mount Srobe in the province of Papua near the city of Jayapura. Archaeologists arrived at the site at a signal from local residents who discovered human skeletons.

It turned out that this is the remains of the dead Japanese soldiers. During the excavations, more ancient cultural layers were discovered. As a result, archaeologists found two megalithic stone statues. The height of each of them is one meter, weight – 50 and 60 kg. Age is estimated at about 3800 years.

Initially, they were classified as Polynesian-style products. However, upon closer examination, the researchers found differences. At the moment, the finds are called the megalithic statues of the Sapu Papua.

“Surprisingly, we also found other cultural objects, such as fragments of ceramics, stone axes and tools, processed shells of mollusks,” said Ije Jami, the head of the research mission. “I think this is one of the most important archaeological sites in Papua.”