Melting glaciers can lead to a decrease in the level of the Arctic seas. 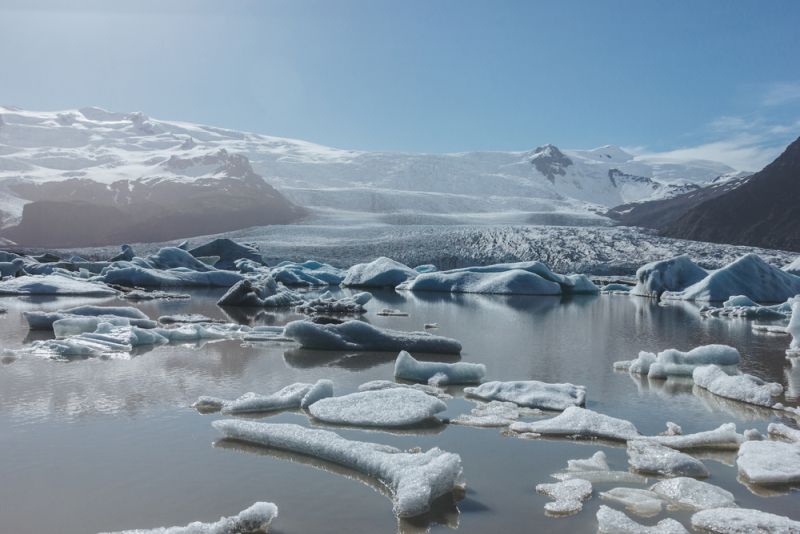 Melting glaciers release water that goes into the oceans, so it would be logical to assume that when the ice age is warming, the sea level rises. However, not all so simple.

The fact is that during large glaciations, ice forms so much that it forces the lithosphere into the viscous upper layers of the Earth’s mantle. When a huge mass of ice begins to melt, the folded lithosphere tries to straighten up, and the land rises above sea level. Therefore, speaking of changes in sea level over the past 30 thousand years, it must be borne in mind that not only the ocean is replenished by melting ice, but also the crust is curving, freeing itself from the enormous weight of glaciers.

According to the results of research carried out by experts from Russia, Canada, China, it was established that during the melting of glaciers 12-15 thousand years ago in the Russian Arctic, the ocean level dropped by several tens of meters.