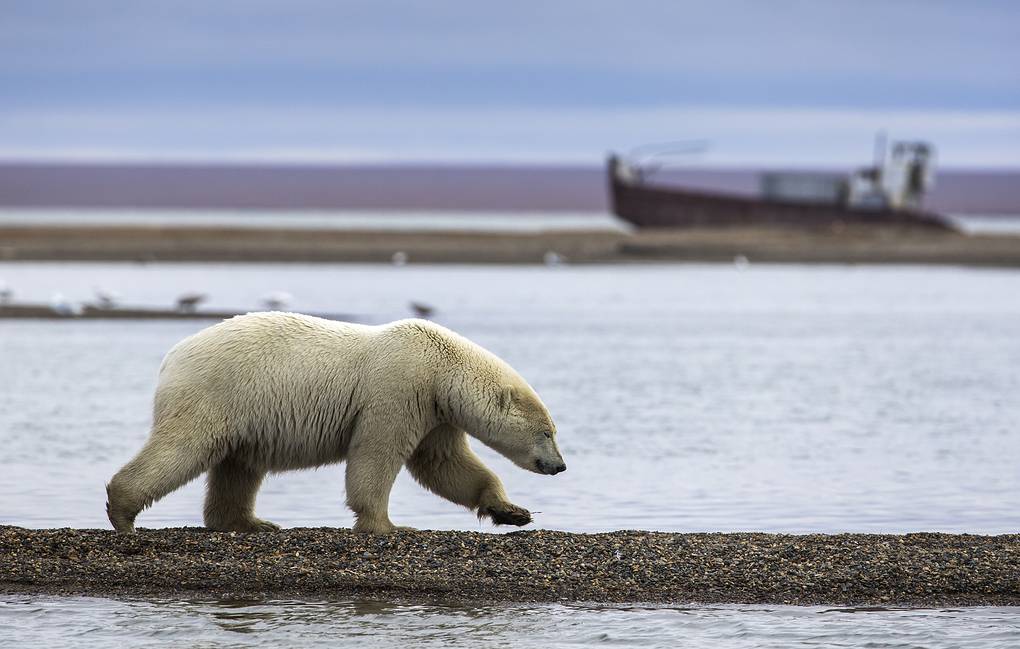 Climate changes have made adjustments to the schedule of the annual migration of polar bears to Alaska. The displacement of the ice melting process near the Beaufort Sea caused the polar predators to temporarily move to the mainland earlier than usual.

Anchorage Daily News reported on the appearance of bears in the city of Kaktovik on the northern coast of Alaska.

Environmentalists are worried that previously the bears did not enter this territory. The length of the ice melting period in the south of the Beaufort Sea has increased significantly compared to the end of the 90s, now it is almost 36 days. In other words, bears come to the “mainland” not only earlier, but also for a longer period of time, the newspaper notes.