Memories were implanted in the brains of birds 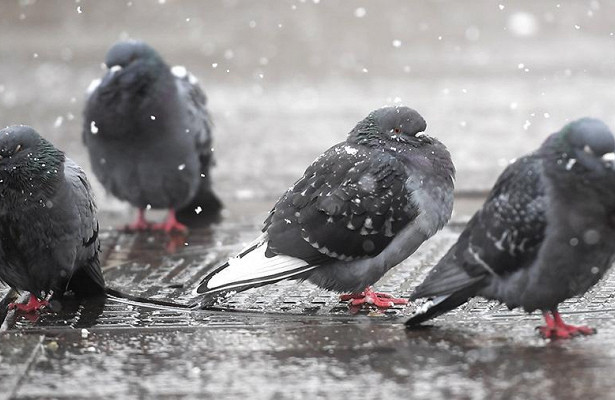 Researchers at the University of Texas Southwestern Medical Center have shown that memories can be implanted in the brains of birds to teach them singing without any lessons from their parents. An article about this was published in the journal Science.

“This is the first time we have confirmed areas of the brain that encode behavioral targets. These are the memories that guide us when we want to mimic anything from speech to learning to play the piano, ”said Todd Roberts, neuroscientist at the O’Donnell Institute of Brain at the University of Texas Southwestern Medical Center. “The results obtained allowed us to introduce these memories into the brains of birds and control the process of learning their songs.”

In their new work, scientists activated a chain of neurons using optogenetics – a relatively new tool that uses light to monitor and control brain activity. Researchers used zebra madadins because they are very similar to people in the stages of vocal development: at an early age, birds hear their fathers singing, remembering the notes of their melody. Then young individuals learn to reproduce these sounds, practicing several thousand times.

By monitoring the interaction between the two brain regions – sending NIf and HVC information – a team of researchers coded memories from zebra amadins who did not have the opportunity to learn to sing from fathers. Birds used these memories to learn the syllables of their song, and the duration of each note corresponded to the amount of time during which the light maintained the activity of neurons. The shorter the exposure of light, the shorter the note issued by the bird. At the same time, the memories were stored in some other area: when the connection was interrupted, singing could be repeated only by those Amadins who were taught by the fathers.

This work opens up new lines of research to identify more brain circuits that affect other aspects of vocalization, such as pitch and order of each sound. Scientists hope someday to use the acquired knowledge to find specific speech genes that are impaired in patients with autism or other disorders of the development of the central nervous system.