Memory “palm off” fresh memories to people instead of old ones 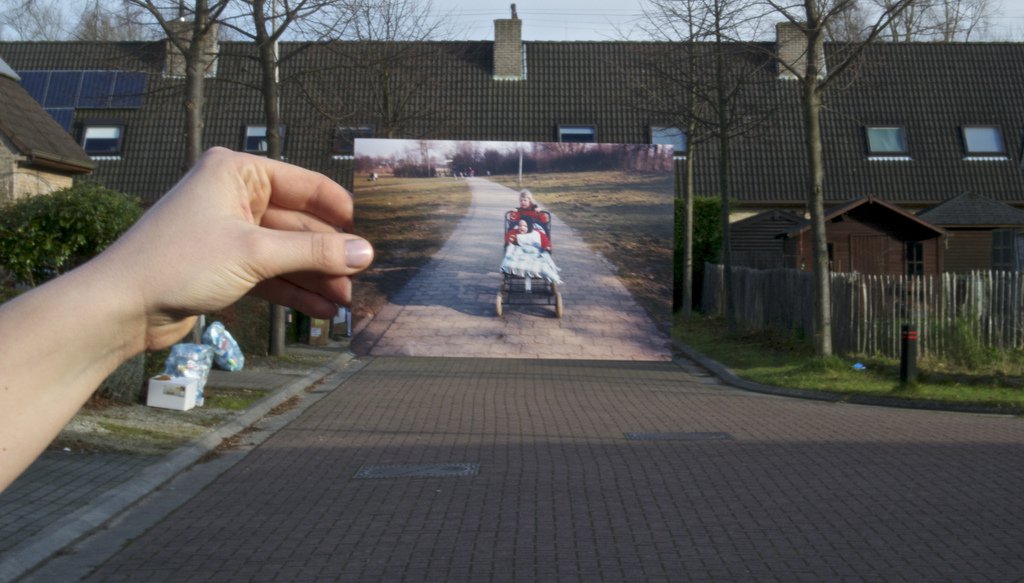 Even for the youngest and most healthy person, memory does not fix all the details from the past, but at the time when they need to be remembered, the missing episodes are replaced by images of recent events. This became clear after an experiment conducted by neurologists at the Feinberg School of Medicine at Northwestern University in Chicago.

Seventeen volunteers were shown 168 objects on a computer screen. Each object was located in a different part of the screen against a different background: it could be a mountain landscape, the underwater world, forests, fields and so on. At the second stage, the objects showed the same, but the screensaver for each of them was different. Nobody could place the objects exactly in those places where they were at the first stage of the experiment.

Next, the experiment participants were shown three options for the same items: the original version, a completely new version, as well as the one that they themselves offered in the second stage. Volunteers were asked to find the initial version of the three presented. The participants in the experiment – men and women of different ages – could not cope with this task. They chose their erroneous version as “initial.” That is, scientists explain, the memory inserted fresh information into the memory. This effect is due to the need of the brain to constantly adapt to a changing environment, so priorities are given to the latest memories.

The results of the study may be useful primarily in forensics: for example, when recording testimony during the investigation. Obviously, even witnesses sworn to tell the truth provide incorrect information. At the same time, the lie detector will show that they are telling the truth, since the hippocampus – part of the limbic system of the brain responsible for the consolidation of memory – has already edited the memories.