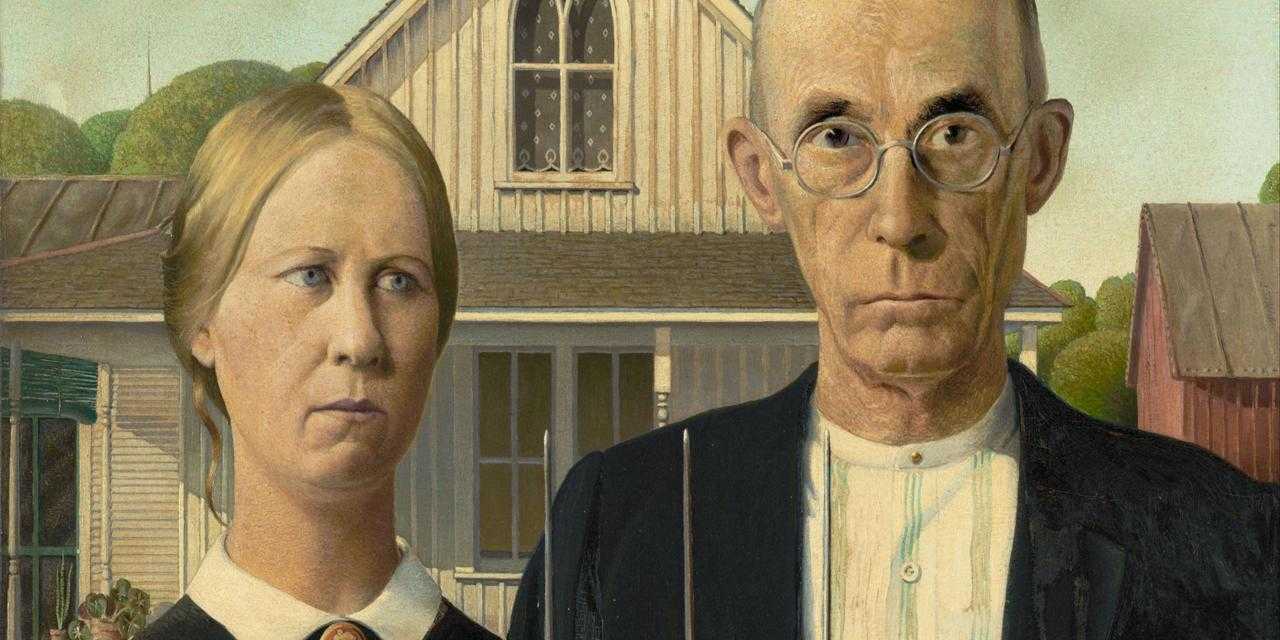 The study of how different genes are expressed in men and women is important for understanding human evolution and developing new therapeutic strategies. An example of such a specificity is sexual dimorphism: for example, it is expressed in the features of anatomy, structure and work of the brain, behavior and mortality. In 2012, an international team of scientists found that only in B-lymphocytes, about 15 percent of quantitative trait loci (QTLs) affect gender-dependent expression. In this case, the carriers of most of these genes are supposed to be representatives of both sexes, and although mutations in them often accumulate along a single line, restriction of selection can lead to the spread of anomaly to the other sex, increasing the population risk.

In the new work, Israeli scientists fully described the expression of genes, sex-dependent, in 45 universal tissues. To do this, they studied the results of the RNA sequencing of the Genotype-Tissue Expression (GTEx) project on the example of 8555 samples from 357 men and 187 women. The authors evaluated the sexual characteristics of expression by comparing the individual indicator of 18,670 of 19,644 genes encoding proteins for each tissue. Further comparison between the sexes allowed the identification of more than 6,500 genes with high sexual specificity, the expression of 650 of which differed significantly in two tissues, and 22 in nine or more. The most pronounced specificity was demonstrated by 6123 genes in the mammary glands.

Evaluation of gender-specific gene expression (a) and their number in 45 tissues of men and women (b) / © Moran Gershoni et al., BMC Biology, 2017

Specific expression of more than one hundred genes was found in skeletal muscles, skin, subcutaneous adipose tissue, anterior cingulate cortex (total in seven of the 13 brain tissues) and the left ventricle of the heart. In particular, in men, the MUCL1 gene was overexpressed in the skin, while in women it was expressed in the mammary glands. Similar differences were characteristic of liver tissue. Additionally, scientists evaluated the relationship of genes with the risk of various diseases and the peculiarities of the work of internal organs. The analysis showed that “female” genes are positively correlated with glucose metabolism, obesity, muscle diseases and cardiomyopathy. In turn, “male” genes, in addition to the metabolism of glucose (also specific), associated with a different molecular mechanism of muscle contraction.

To genes, the expression of which is stronger (by no more than 10 percentage points) was manifested only in one sex, the authors attributed 1559 DNA sites. Most of them (82.6 percent) turned out to be “male” and overexpressed in testes. Also, many of these genes were associated with the prostate gland and skin. In women, such genes have been found in the reproductive system and brain tissues. According to scientists, the results confirm the evolutionary importance of differences in the structure and work of the sexual organs of men and women. In this sense, it is noteworthy that dozens of genes are specifically expressed in men in skin tissues that are not related to the function of procreation directly. The findings clarify the genetic differences between the sexes.

Details of the work are presented in the journal BMC Biology.