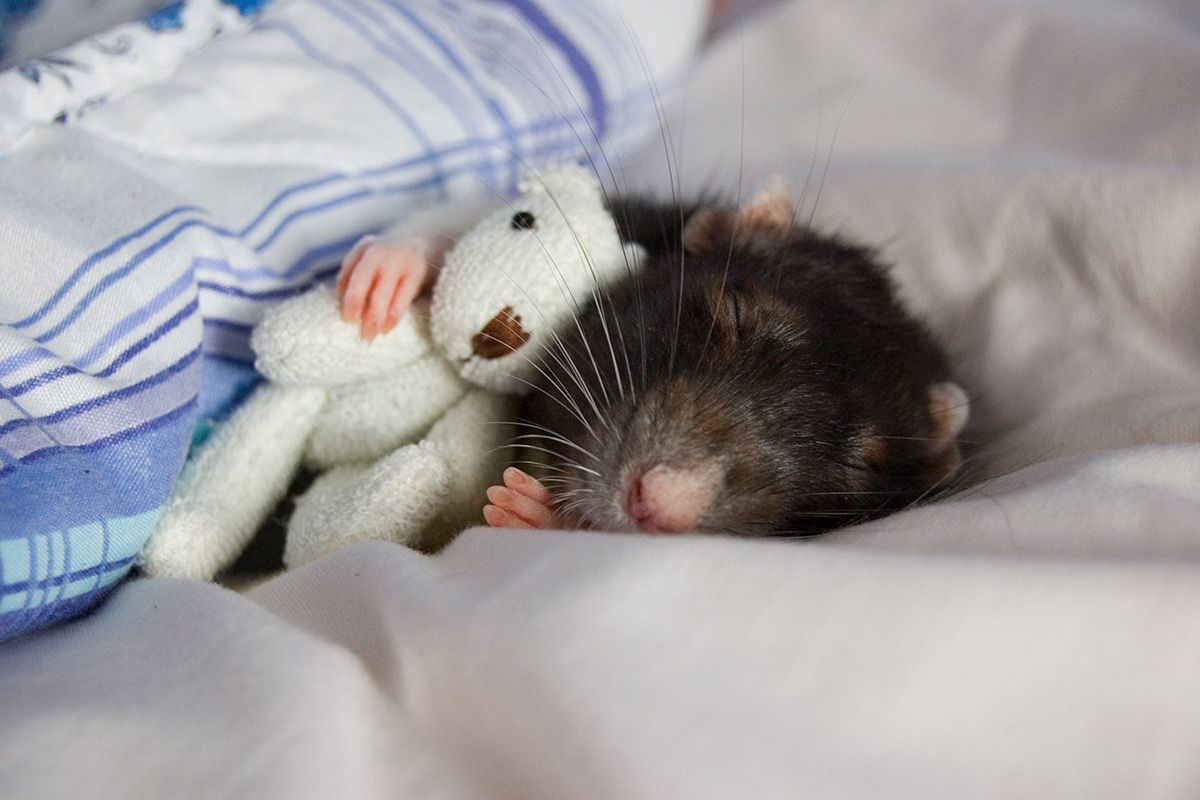 An early trauma can affect the physical and mental state of the adult and his children. Experiments in mice have shown that stress-induced changes can be transmitted to the offspring due to changes in the mRNA. This can also happen in people, write Professor of American Tufts University Larry Feig (Larry Feig) and his team in an article published in the journal Translational Psychiatry.

The mRNAs participate in the regulation of gene activity and are part of the epigenetic heredity associated with the transmission to the offspring of features that do not affect genes and DNA sequences. Epigenetic markers change with the course of life and depending on personal experience, although it was still believed that the offspring receive them only from the mother.

The researchers examined the level of two regulatory miRNAs (miR-34 and miR-449) in the spermatozoa of 28 white volunteers and found that the lower the higher the scores they scored in the Adverse Childhood Experiences (ACE) questionnaire that contains questions related to childhood experiences , including various types of physical, mental, social and sexual trauma. Men who scored the maximum in ACE, demonstrated a 300 times lower level of these molecules.

Other experiments have shown that similar changes in mRNA content are also observed in spermatozoa in male laboratory mice that were exposed to stress at an early age. This decrease is also evident in their offspring, which also retains a low level of mRNA in its spermatozoa and, in turn, can transmit it by inheritance. In addition, it is known that in humans, miR-34 is involved in early embryonic development, so that its quantity can have very significant effects.

“This is the first work that showed that stress is associated with a change in the mRNA in sperm in humans. We are already preparing a new, more extensive study in humans, as well as additional experiments with mice that could provide additional support for the hypothesis that changes in the mRNA content can cause stress effects for generations, “says Larry Feig.