Mermaid was born in India 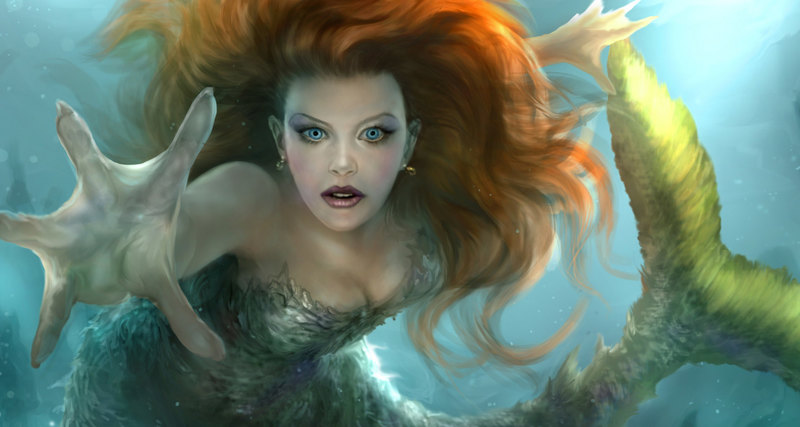 A 22-year-old resident of the Indian county of Lakhimpur-Kheri, Uttar Pradesh, gave birth to a baby who suffers from sirenomelia, a mermaid syndrome. The legs of a child who died an hour after birth grew together, forming something like a fishtail.

Syrenomelia is a very rare defect in fetal development, occurring in about one in 100,000 newborns. Usually, their condition is aggravated by the underdevelopment of the kidneys, intestines and other internal organs, the absence of the anus and the external genitalia. All this leads to the fact that children with sirenomeliya live not for long – about a few hours.

There are only a few cases in the world where such children were able to live a significant time. The American Shilo Penin, remaining in her “mermaid” state, lived for ten years, did well at school, starred in television programs, and probably felt relatively well. She died of pneumonia, which was probably not related to her illness.

American Tiffany Yorks (May 7, 1988 – February 24, 2016) underwent surgery to separate the legs at the age of the year. She never learned to walk, for the rest of her life she moved only in a wheelchair.

Peruvian Milagros Serron (born April 27, 2004) underwent three operations in her childhood, learned to walk and even enrolled in a dance circle. At the moment she is doing well.

As for the Indian baby (the doctors did not even have time to determine his gender, since he had no relevant organs), then, as reported by The Times of India, he was examined by a doctor Subhash Verma, who recommended immediately sending the apparently weak child to the district office. hospital in Lakhimpur. Alas, the child died earlier than his parents managed to take some kind of decision.