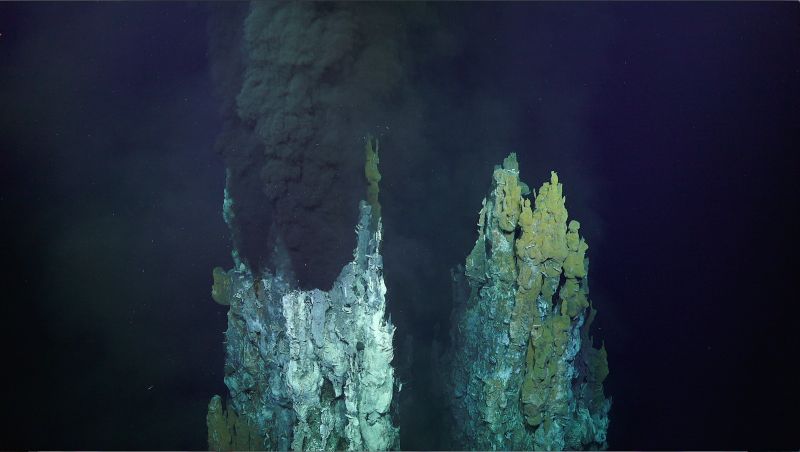 The last few years, the idea of turning asteroids into minerals resources has become for manufacturers real boom. However, at the last meeting of the AAAS (American Association for the Advancement of the Sciences), scientists came to the conclusion that a much more promising alternative for the near future are not space rocks, but… the bottom of the sea.

At this stage of technological progress people are constantly looking for sources of metals. There is one, huge, but still poorly mastered source — the ocean. We love to dig up and sell all sorts of earth minerals, so why not do the same thing with ocean bottom?

There are many reasons, Industrialists are seriously thinking about finding new places for development. Take mobile phones: the structure of modern smartphones includes more than 60 different metals and that 2/3 of the periodic table, as explained by Professor Thomas Grant from Yale University. Taking into account the modern dynamics of resource extraction, the copper reserves will gradually decrease, especially between 2030 and 2050. It depends on the capacity of copper mines and the growth of the population and, as a consequence, the growing needs in the metal. Do not forget about the environmental aspects — often the development of the earth has serious consequences for the environment.

What is the seabed? They found several sources of metals in which humanity needs above all. Geleznodorognaya nodules, small bottom formation, may contain manganese, Nickel, cobalt, copper and other metals that are just waiting to be dug up. However, it does not go unnoticed: we already wrote about how manganese nodule mining for industrial purposes leads to disruption of the marine ecosystem. We should not forget that in areas of high volcanic activity, it is possible to find a region with extremely high content of copper, zinc, gold, silver and other important metals. 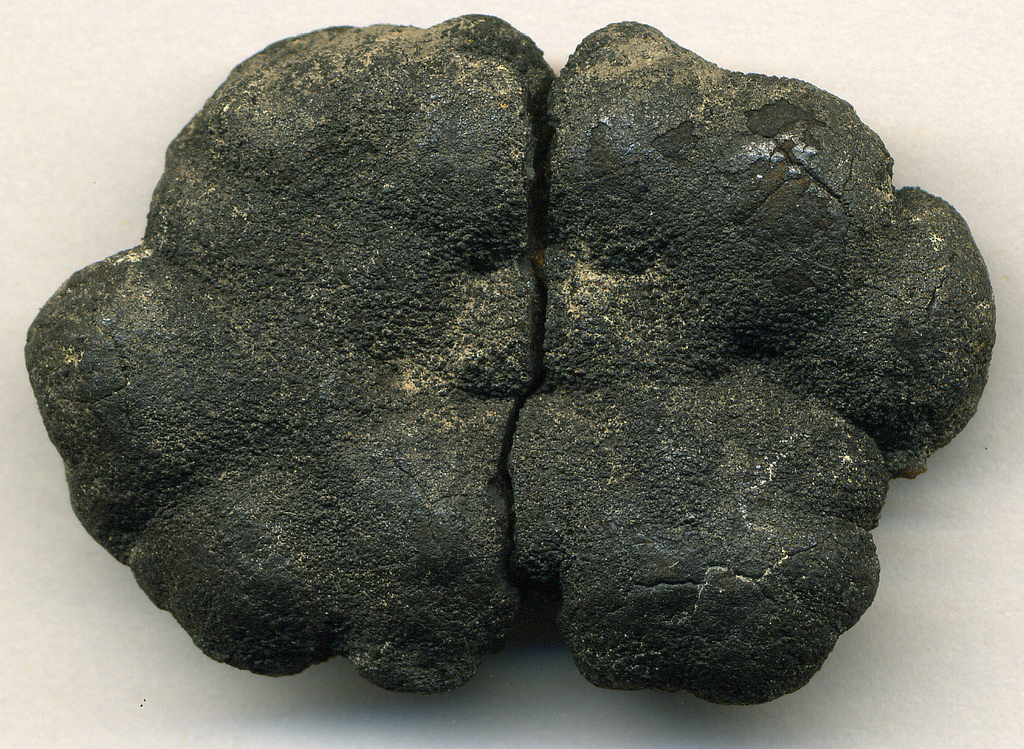 The main problem lies in the economic aspect. The subsea industry is just beginning to develop, and it to pay for itself, should be worth less than a few hundred dollars per ton of metal — otherwise the company does not make sense. Scientists still do not know how many metal pending in the cortical layer and whether there are huge underwater deposits like Kidd Creek mine in Canada. “Even if we sample among all information sources, it appears that from the point of view of industrial values, we investigate only 0.5% of the total area of the ocean,” says mark Hannington, a geologist from the University of Ottawa in Canada.

Anyway, the probability that in the near future, seabed mining will go at full speed, extremely high. Theoretically, the concentration of the useful metals in some asteroids can reach impressive values, but now the development of the transport network and space rigs that would work in low gravity, is simply impossible.