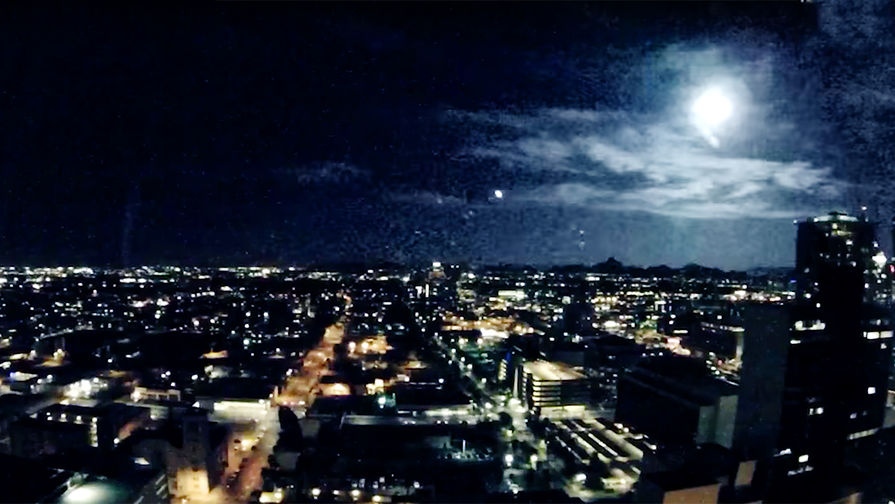 There was an explosion over Cuba, presumably it was a meteorite strike. Earlier it was suggested that the crash could be the cause of the crash.

The Cuban authorities reported that there were no injuries or damage caused by the fall of a meteorite near Vinales province of Pinar del Rio on Friday. About it reports TASS with reference to the agency Prensa Latina.

According to the provincial authorities, experts are working at the scene of the incident, they have already found several fragments of a meteorite, the size of which reaches about 20-30 cm in length.

Previously, users of social networks reported the fall of the object from the sky, which resulted in a powerful explosion. The Cuban Ministry of Defense denied rumors of a plane crash.

Cuban authorities believe that an explosion in the sky in the west of the country was most likely a consequence of the fall of a meteorite, Zaurbek Makayev, a press attaché at the Russian embassy in Cuba, told RIA Novosti.

The National Weather Service of Key West, Florida, suggested that it was caused by a meteorite falling. The portal Cibercuba claimed, citing eyewitnesses, that a military plane allegedly exploded in the sky.

On January 30, it was reported that an unknown bright object swept over a night highway in the Murmansk region. Experts believed that the race could excite eyewitnesses, whose flights are not uncommon.

The movement of a bright luminous object was captured by the DVR of one of the motorists of the Murmansk region. The video showed how the mysterious body flew over the highway diagonally and supposedly touched the ground in an unlit area behind the curb, away from the car from which the survey was being carried out. A fragment of the recording with the specified episode quickly gained popularity on the Internet. Users are wondering what could fly in the night sky over the Khibiny. Particularly impressionable citizens speculated about aliens.

According to the chairman of the Murmansk astronomical society “Orion” Viktor Troshenkov, a sporadic car could be an unknown object. “Sporadic is random,” explained the RIA Novosti expert. “According to scientists, about 100 thousand tons of meteoritic, asteroidal and cometary matter fall out into the Earth’s atmosphere from different points in a day.”
As Troshenkov stressed, race cars are often observed by astronauts and astronomers in observatories.

The network has already appeared video appearance of a meteorite. A large number of eyewitnesses appeared on the islands of the Florida Keys.

A meteorite exploded near the town of Vinales in the west of Cuba. There are no reports of injuries from residents, but the windows in the houses were blown up by the explosion.

There were also photos of the wreckage of the meteorite. 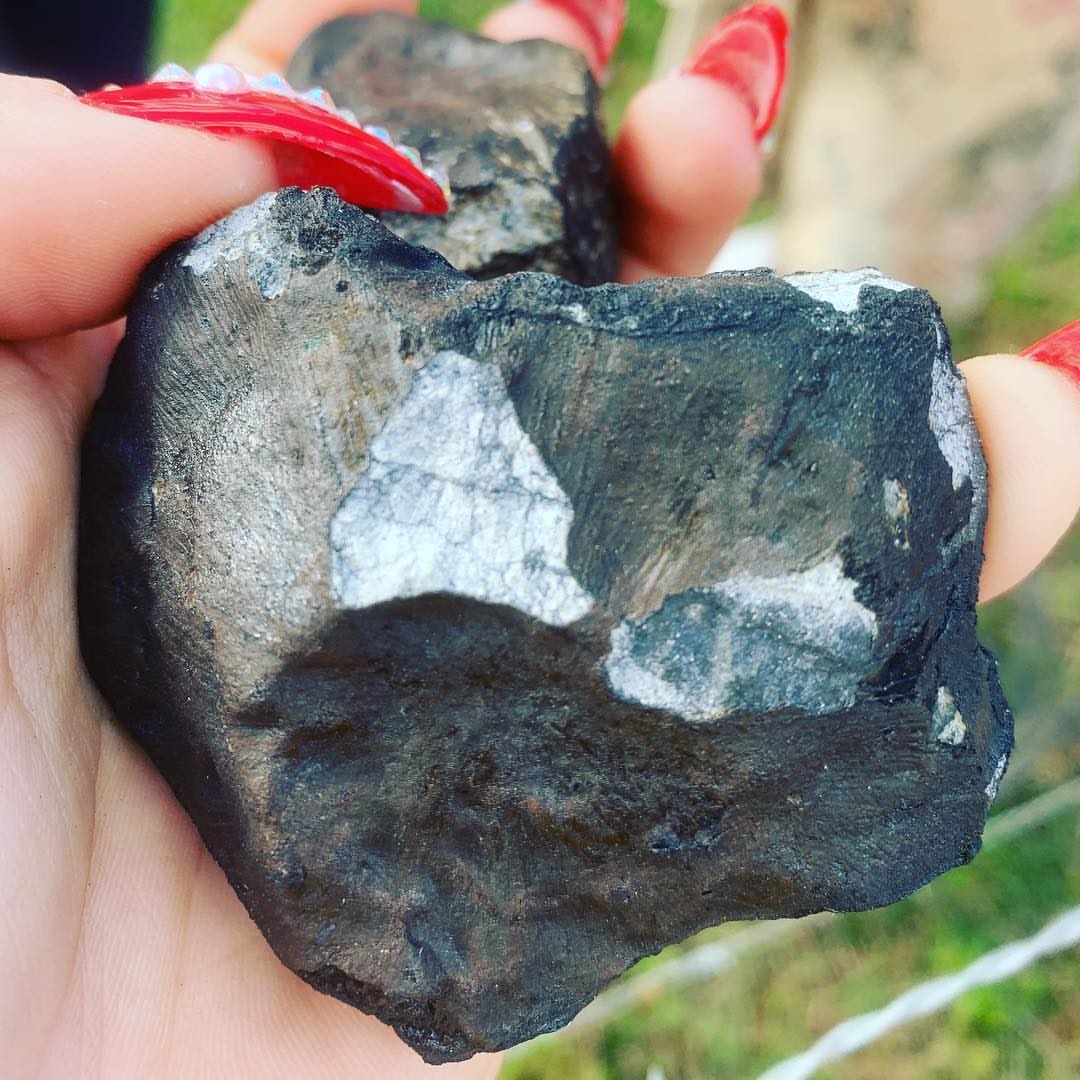 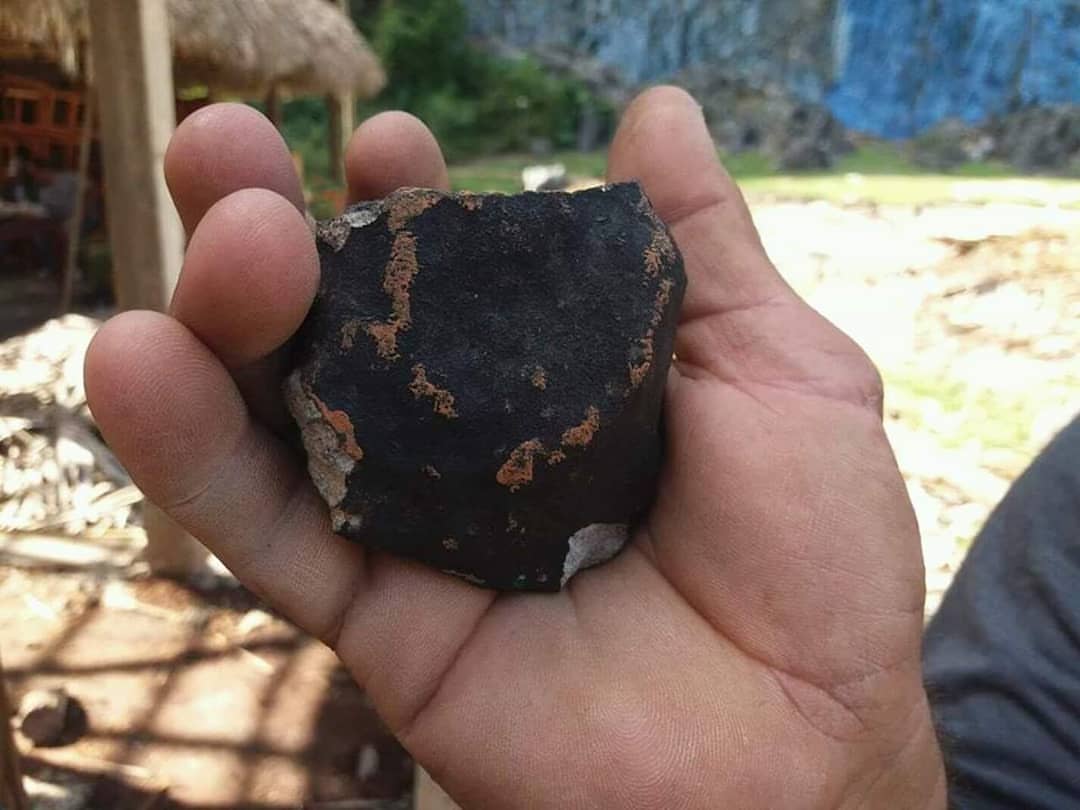 One of the first to draw attention to the collision of an unknown object with the surface of the Earth’s satellite was Reddit’s user site: he also called on experts to study the incident in more detail. An amateur astronomer checked the recordings of broadcasts from Morocco and the Griffith Observatory in California, where the flash was also visible, indicating that its source was not a plane or any atmospheric phenomenon. Astronomer Will Geiter, who saw this post, checked other videotapes and came to the conclusion that the likely cause of the outbreak was the fall of the meteorite.