Methods of a training of mind, memory and observation 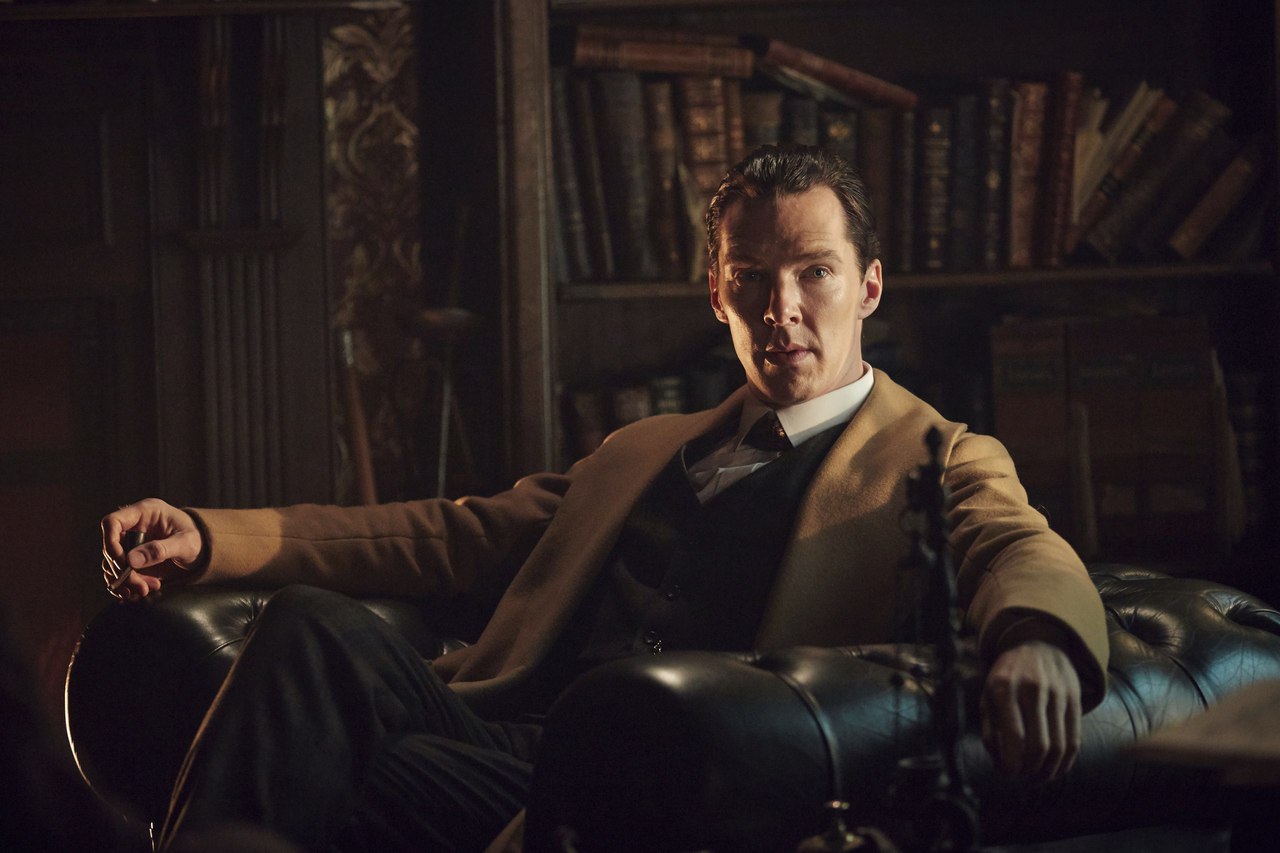 To develop memory, it is optional to attend doubtful courses on self-improvement. There are simple and effective receptions of a mnemonics for development of memory, observation, logic and imagination which can be carried out between times.

The place for trainings: street show-windows, regiments of supermarkets.
Robert Ouden is the famous French conjurer and Harry Gudini’s idol. In youth he daily trained observation. Passing by shop, Robert darted a hasty glance at a show-window, turned away and through several steps tried to remember each goods in accuracy: color, size, form. Every day this exercise worked well quicker and quicker. Very soon he has reached such skill that could describe contents of counters on the run.

2. Method of the London pickpockets

The place for trainings: anywhere, classical option — Portobello Road.
In the London and Parisian street gangs of the 19th century there were whole schools where skilled robbers transferred skill secrets to young people. The old thief, like Fedzhin from “Oliver Twist”, held on a palm some small nonsense — two buttons, five pence, a wedding ring. Professor showed it to boys for several seconds, asked to describe quickly each subject, then imperceptibly cleaned one of things — and it was necessary to call right there that was gone.

The place for trainings: imagination.
In the book “Imagination Grammar” of Gianni Rodari tells how to develop imagination and to learn to invent stories. One of exercises — to make cheerful hypotheses. “What would be if at Sicily buttons have come off and lost? What would be if to you the crocodile was knocked and has asked to borrow him a little rosemary?” Other task — to add unexpected prefixes to words, to create and imagine vice-dogs, zamkot and microhippopotamuses. And: to play in буримэ, to compose Limerick, to make stories of newspaper cuttings.

The place for trainings: a view from the window, from a balcony or from a roof.
Many artists have an excellent visual memory. It can be developed, considering a look outside the window or passengers in the subway. Record a look on the person or a thing for several seconds. Try to remember an object in details, then close eyes and present it. Again look regarding studying, refresh an image and continue exercise. It is possible to do sketches of persons and figures of passersby, to remember pictures in the museum. Or to train with matches: to throw on a table of 4-6 matches and to remember as they have laid down. The quantity of matches needs to be increased over and over again.

5. Method of the Italian boys

The place for trainings: turns.
William Atkinson writes that he observed this picture in Chicago: the Italian newsdealers, standing at doors of printing house waiting for fresh number, play in Mora. One Mora shakes at another a fist and with shout “!” unclenches several fingers. The second player quickly calls number of the extended fingers and if hesitates or is mistaken — is hit a pack of newspapers on the head. “Pestilence” it is similar to “Kamen-nozhnitsy-bumagu”. In this simple game, has to be, boys in the Neapolitan yards are still cut.

The place for trainings: own room.
Walk about the room, examine and remember each corner, since a door. Of course, this space also is so well familiar to you. Now mentally place in different parts of the room what needs to be remembered. It can be the German verbs, strong points of the report or birthdays of friends. If it is difficult, write down necessary on pieces of paper, hang up on walls and again attentively examine the room. Has to work! The method of spatial associations is attributed not to Cicero, not Simonidu. The first used him by preparation for performances, the second has applied the same train of thought under very sad circumstances. Simonid was a guest on some symposium. Suddenly the roof has fallen upon feasting. Only the Simonite has got out live from under fragments. Then he helped relatives to identify the deads, remembering who where sat.

The place for trainings: anywhere.
It is possible to borrow vipassana elements from yogis who have precisely succeeded in self-development. It is possible to practice attentiveness meditation in any situation: riding a bike, taking a shower, sitting at a lecture, but it is the best of all to do it alone with itself. The essence of a method is in realizing every moment lives, to be susceptible to signals of the body. Meditation can be considered even measured walking up and down if at this moment your attention is concentrated on the movement. Take 5-10 slow steps on a straight line. Move it is weakened (present that you act at Tarkovsky). You watch how foot rises as weight from one leg is transferred to another. During the day pay attention to what you have got used to do by the way. Through certain periods — for example, each 4 hours — fix in what pose you are.