Microalgae will help to master Mars 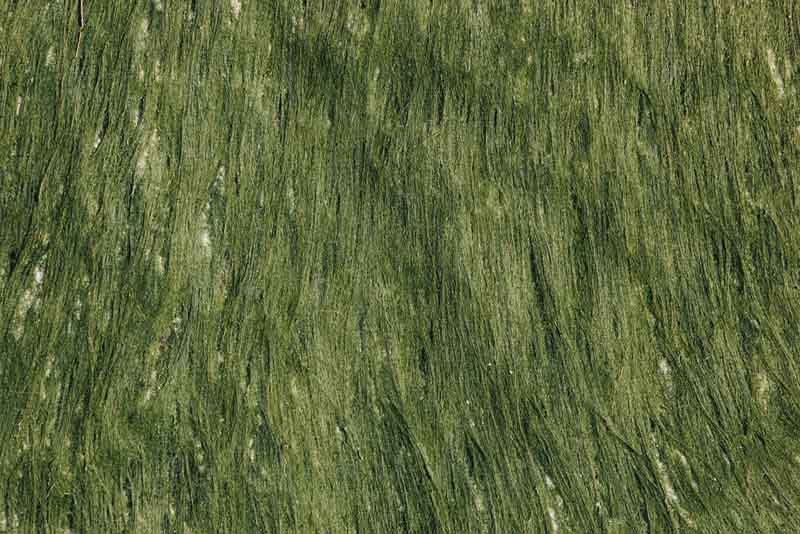 Researchers from China and Germany have developed a way to improve the survival of microalgae in conditions of high concentrations of carbon dioxide. It is assumed that the discovery will provide new opportunities for reducing carbon dioxide emissions into the atmosphere, it may be useful for future research on Mars.

In the early days of the earth, the level of carbon dioxide in the atmosphere was many times higher than today. Over millions of years of evolution, the mechanism that allows algae to recognize extracellular carbon dioxide has gradually adapted to lower and lower gas levels.

In a study whose results were published in the journal Metabolic Engineering, scientists from the Institute of Bioenergy and Biological Processes of the City of Qingdao, the Chinese Academy of Sciences and the Ruhr University of Germany tried to “turn back time” to return modern microalgae to their ancient form, resistant to high concentrations of carbon dioxide. gas.

Using the methods of genetic engineering, the specialists obtained mutant microalgae, which multiplied many times faster under conditions of high concentrations of carbon dioxide in the environment.

In addition to applications in the prevention of global warming, the discovery may also be relevant to the desire of humanity to search for a new home in space. On Mars, the level of carbon dioxide in the atmosphere reaches 95%. Microalgae, in the opinion of many scientists, could be a suitable candidate for working to turn a hostile atmosphere into a friendly one.