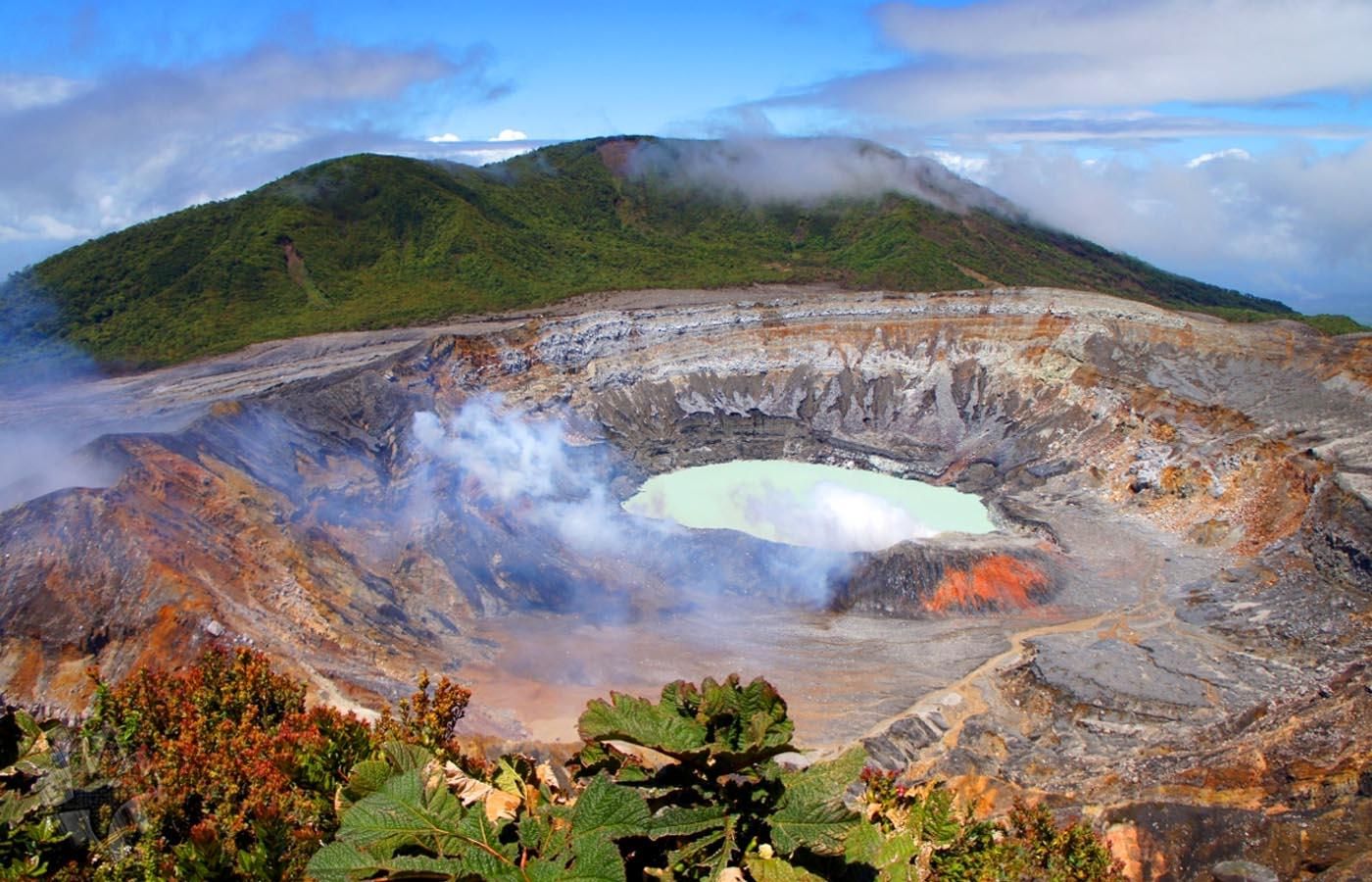 A team of scientists from the University of Colorado boulder went on an expedition to Costa Rica to extract samples of water from the Camp of Caliente lake, located in the Poas volcano.

Based on the study of the geological structure of Mars, the researchers suggested that four billion years ago, the conditions of the red planet resembled the calente Lagoon. The water temperature in the lake is 45 degrees Celsius, but sometimes rises to 90, and in fumaroles (holes in the crater) reaches 980 degrees. The fluid was extremely acidic: its pH ranged from minus 0,87 to 0.26. In these circumstances, there was only one surviving genus of bacteria — Acidiphílium.

The bacteria Acidiphílium resemble straight sticks with rounded ends and usually live in acidic environments. Before them found in mine waters of pyrite mines and waste of copper and uranium mines. Professor Brian Hynek (Brian Hynek) told about the discovery:

“To find a lifeless environment-say, a barren volcano-is not so unusual. But finding the only type of organisms there, not the whole community, is a very rare phenomenon in nature. We were in conditions bordering on those that can bear life on Earth. This is not a place where you want to stay for long, because most likely you will get into boiling mud and sulfur from eruptions.” 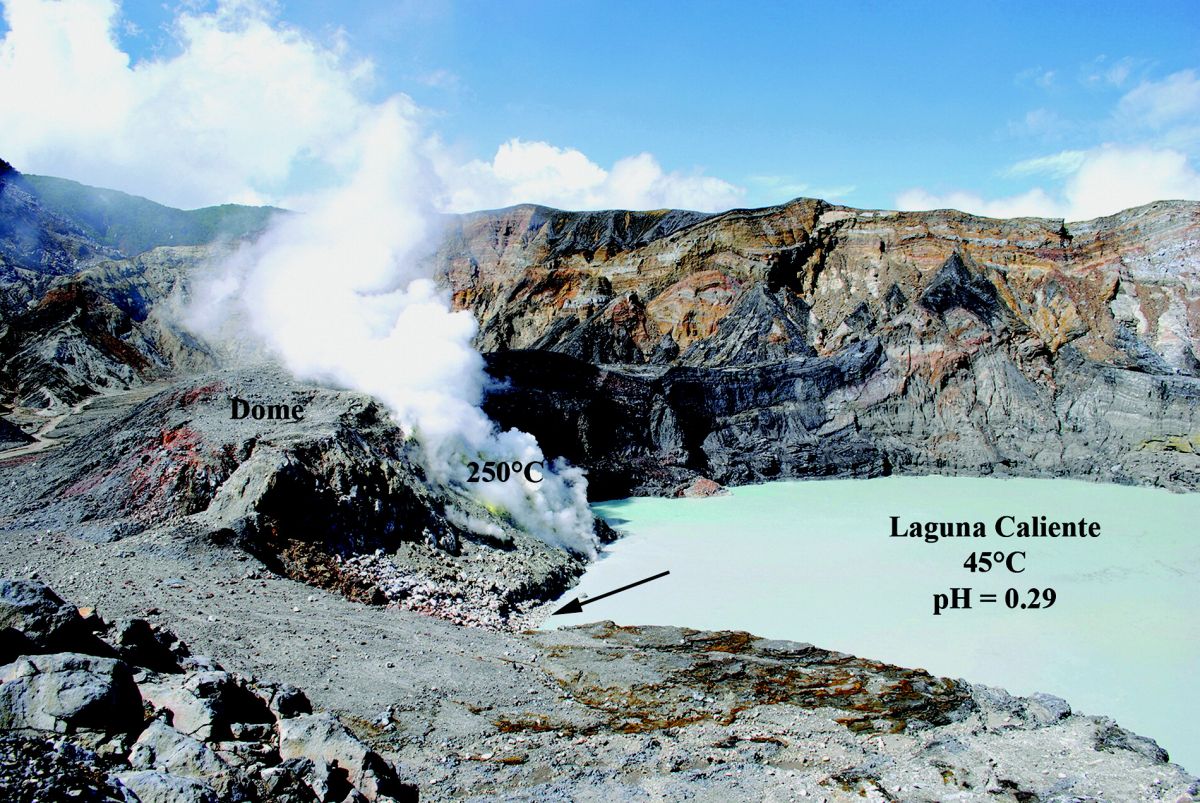 According to the Professor, if there had been life on Mars four billion years ago, it would have been in similar conditions. Perhaps it would look very similar to the bacteria Acidiphílium. This information will help future Mars explorers find signs of life on the planet.

NASA and the European space Agency have already signed an agreement on joint planning of a series of missions, during which samples of Martian soil will be delivered to the Earth.