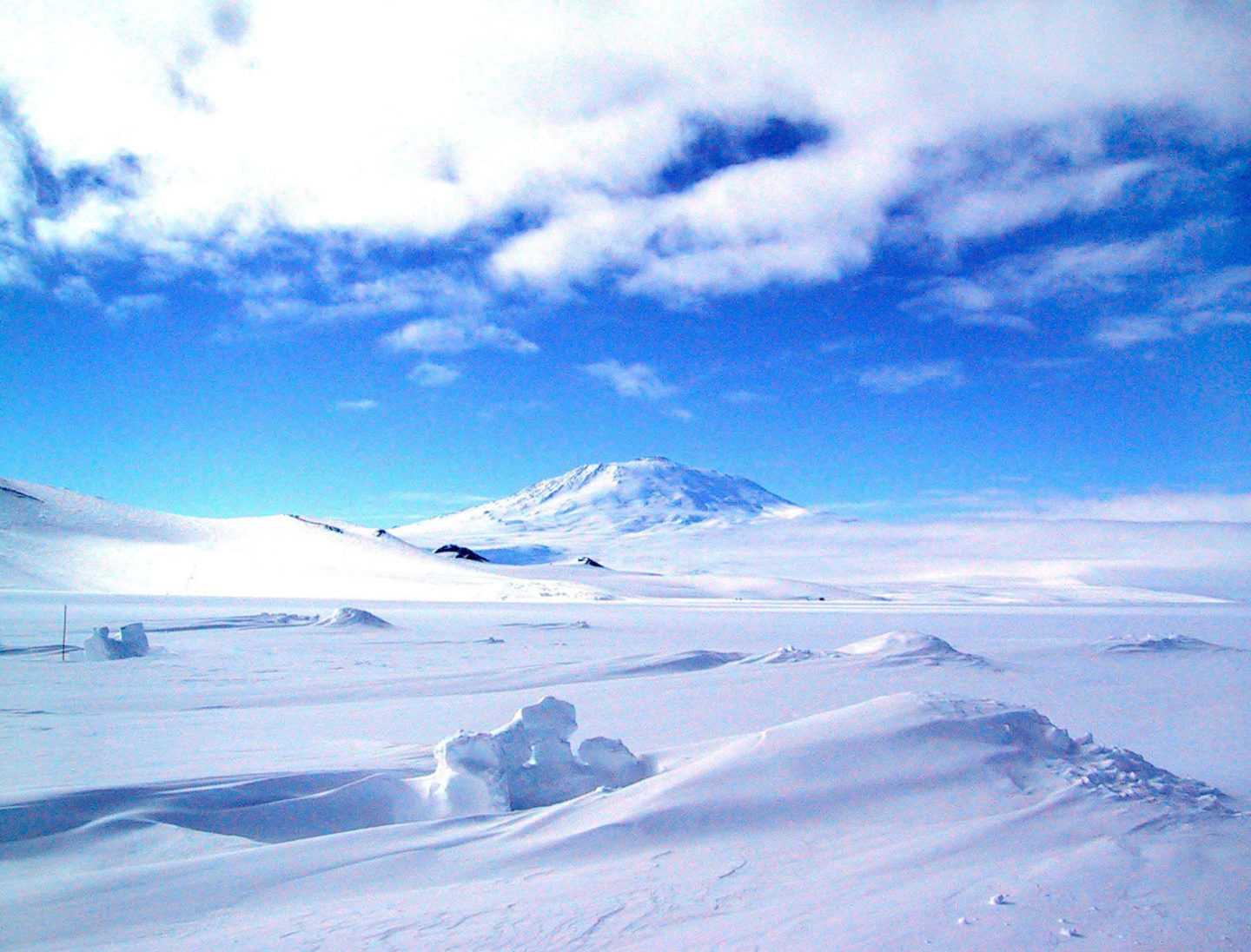 Microorganisms living in the Antarctic Lake of Whillans under the 800-meter layer of ice process about 99% of the methane contained in the lake for their needs. The meaning of this short news needs to be decoded.

It is commonly believed that under massive glaciers, such as the Antarctic, there is a huge amount of methane. He was there either as a result of the decomposition of organics buried earlier, or as a result of the volcanic gases entering the surface. The first option, apparently, is more common, but it’s not even that.

Methane – a powerful greenhouse gas, the importance of which is about 30 times greater than that for carbon dioxide.

The presence of methane in the atmosphere in such quantities promises us an increase in the average temperature, the further melting of glaciers (and the release of new methane), and other troubles. Therefore, the fact that the lake bacteria “eat” almost all of this gas – the news is pleasant.

A team of scientists, led by Brent Christner of the University of Florida, drilled a glacier, fence and study samples from the lower lake. It turned out that the microorganisms living in it, “eat” almost all the methane entering the water.

This can not be called surprising, since Antarctic microbes living deep under ice and, accordingly, deprived of the possibility to build their metabolism on the basis of sunlight and atmospheric oxygen, are forced to resort to other, sometimes exotic, forms. So, for example, in a certain ecosystem, confined to the Taylor Glacier, bacteria use iron for respiration. But methane is, of course, more important for us