Microplastic found even in the rain 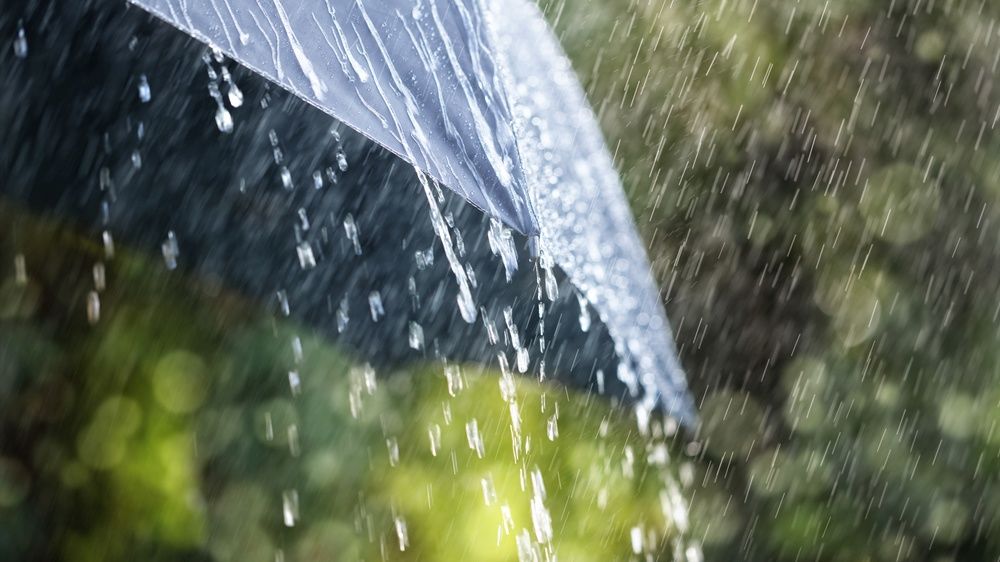 Soon the news about where else they found plastic debris and particles of decomposed plastic will cease to cause shock. Earthlings and each individual, probably, have not yet realized that the problem of waste on the planet has reached the epidemic. To prevent it, real and tangible practical steps are needed, which most often consist of everyday actions and daily small affairs. In the meantime, another shock from scientists and environmentalists.

The US Geological Survey discovered traces of rain with particles of plastic, ScienceAlert reports with reference to a study called “Rain from Plastic.” Specialists initially intended to study water samples for contamination with nitrogen, but the analysis threw them into yet another amazement. It turned out that in 90% of all rainwater samples at 8 sites in various places in Colorado taken in 2017, microplastic was detected. Moreover, the particles were found in rain collected not only not far from settlements, but also in remote places of the Rocky Mountains, for example, at an altitude of 3,159 m above sea level.

The microparticles for the most part resembled scraps of synthetic fibers, as well as beads and splinters, distinguishable, of course, only under multiple magnification. 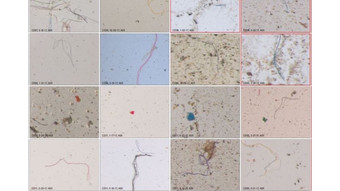 The most common color of the fragments is blue and cyan, but red, green, golden, silver, and violet were also found. The collage made by experts shows all these particles of very different origin: from insect chitin scales to grains of sand, from threads to beads. Most of them are of anthropogenic origin.

Since the particle sizes are only 300-750 micrometers, scientists have made a disappointing conclusion: they can cover distances of up to 100 km with air currents, and then fall out with precipitation and accumulate in water bodies and soil. How these microparticles are absorbed by the environment and biota, and their effect on biota, remains to be studied.