Microplastic found in the intestines of all types of sea turtles 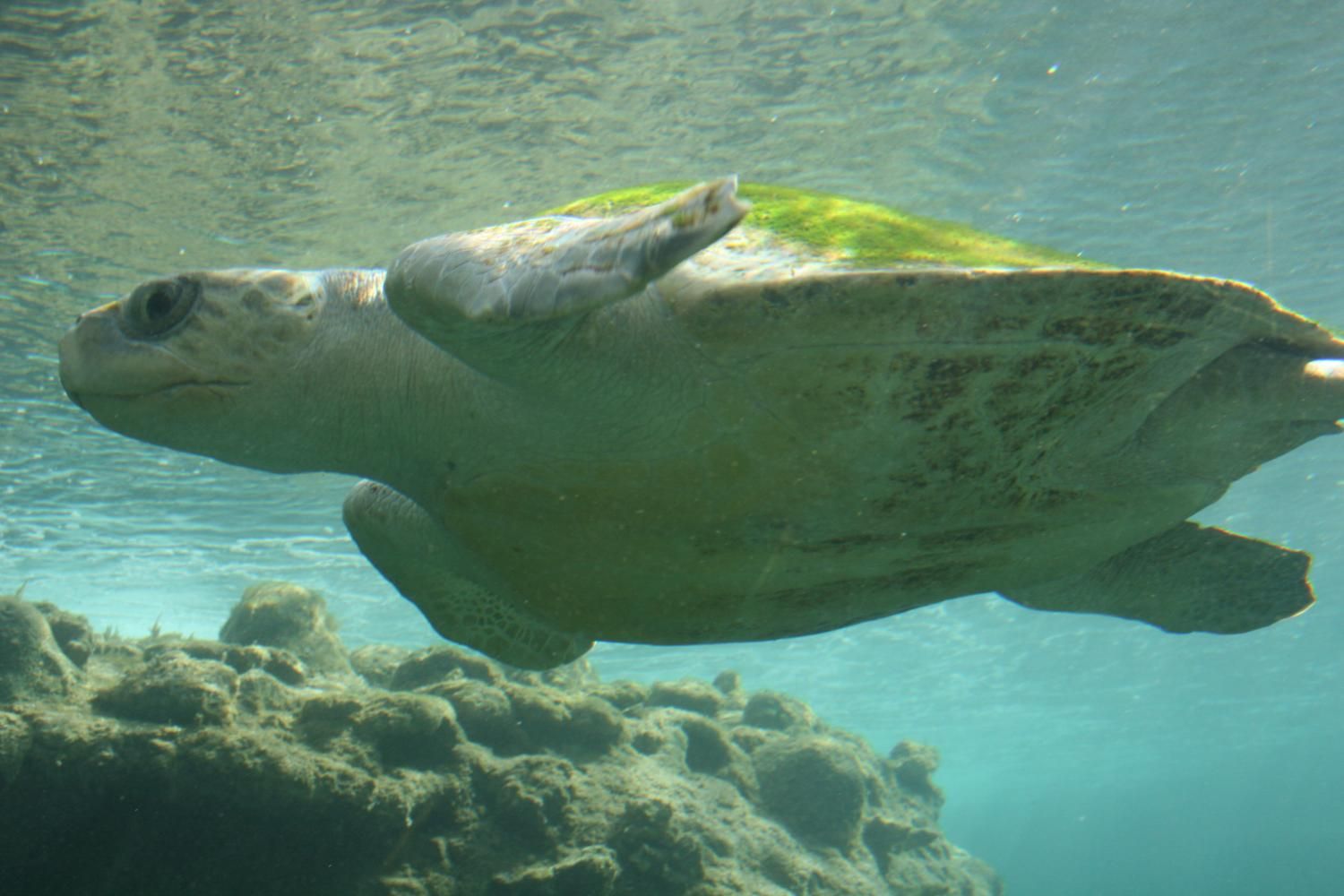 Researchers from the University of Exeter and the Plymouth Marine Laboratory (UK), in collaboration with Greenpeace research laboratories, searched for synthetic particles less than five millimeters long, including microplastic, in 102 sea turtles in the Atlantic and Pacific Oceans and the Mediterranean Sea. Synthetic particles were found in all turtles, the most common of which were clothing fibers, car tires, cigarette filters, ropes and fishing nets. The research results are published in the journal Global Change Biology.

“The effect of these particles on turtles is not yet precisely defined – their small size allows them to pass through the intestines, without blocking it, as often happens with larger plastic fragments. However, subsequent studies should focus on whether microplastics affect organisms at a more important level. For example, these particles can carry pollutants, bacteria or viruses, or they can affect the turtle at the cellular or subcellular level, ”explains Dr. Emily Duncan, lead author of the article and a staff member at Exeter University.

In total, more than 800 synthetic particles were found in the turtles studied, but the researchers checked only a part of the intestines of each animal, therefore the total number of particles is about 20 times more. Scientists do not know exactly how synthetic particles enter the body of turtles: among the likely sources are polluted sea water and food.

The turtles with the highest amount of synthetic particles were found in the Mediterranean, which, according to scientists, has a higher level of pollution than the Atlantic or Pacific Ocean, however the scale and methodology of this study did not allow for detailed geographical comparisons.

“Despite the fact that this study is successful, the detection of microplastic in the intestines of each turtle, which we investigated, can hardly be called a success. Over the years of our work, we have found synthetic substances in almost all species of marine animals: from tiny zooplankton to fish larvae, dolphins and now turtles. Our research provides more evidence that we all need to reduce the amount of plastic waste released into the oceans and keep clean, healthy and productive water for future generations, ”says Dr. Penelope Lindeque from the Plymouth Marine Laboratory.