Microplastics in the ocean are millions of times larger than expected 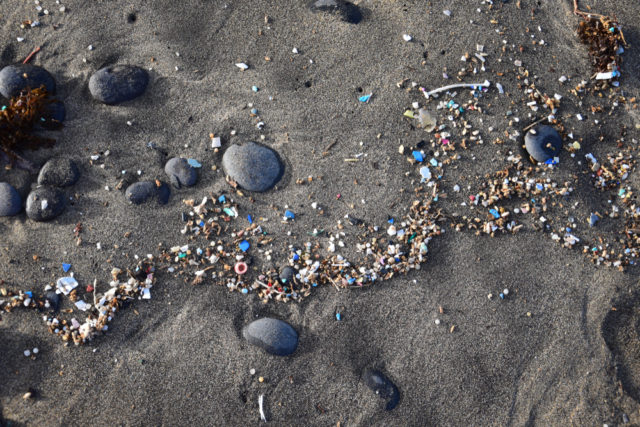 If you were to draw 1000 liters of water from the ocean, how many microplastic particles would you expect to find? 10 or 100? What about 8.3 million? It is about this amount that scientists are talking in a new study.

According to a new study published in the journal Limnology and Oceanography Letters, the number of microplastics in the oceans, that is, fragments smaller than 5 millimeters, is millions of times larger than previously thought. The reason for this huge discrepancy is related to the type of microplastics and how scientists have traditionally tried to measure its amount in sea waters.

“For many years, we conducted research in the same way, using a network to collect samples. But all fragments that are smaller than the holes in this network have slipped away, ”said study author Jennifer Brandon of the Scripps Institute of Oceanography at the University of California, San Diego.

Indeed, as independent studies of 2015 showed, during all the expeditions conducted between 1971 and 2013 – all with the same network – only plastic more than 333 micrometers in size, or one third of a millimeter, was assembled.