Microsoft created a drone flying without an engine 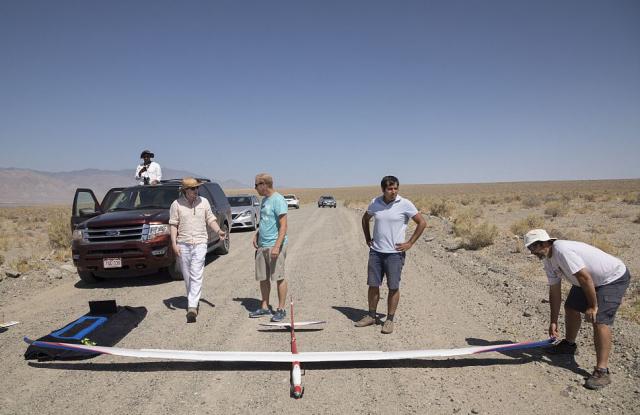 Microsoft has tested a prototype of a drones in the Nevada desert that can fly without using a motor, using only ascending warm air streams. Something similar can be observed in some birds preferring to soar in the sky for a long time.

UAV has an artificial intelligence system that allows it to identify areas where ascending flows can form. The device, called “sailplane” (airplane-sail), analyzes data on temperature, pressure, wind direction. It also has a GPS sensor that allows you to determine your own location.

In the future, such drone can be used to provide hard-to-reach areas or monitor crops for the Internet.

During the tests we used a device with a wingspan of 5 meters. The mass of the drone was about 5 kg.