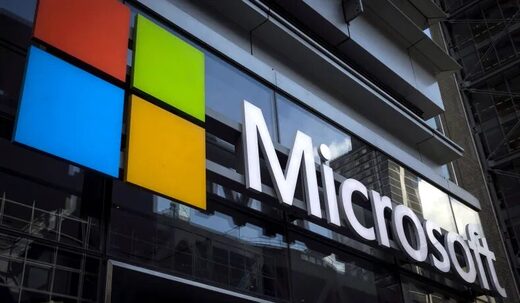 Microsoft has included a new feature in the latest version of its Word software that acts as an inclusivity checker and offers alternatives to phrases that may offend other people.

Traditionally, Microsoft Word has offered tools such as spelling, punctuation and grammar checks to its 250 million users.

But now the tech giant has added an additional feature that reads a user’s work and checks to see if the language used might offend the person.

To do this, it highlights phrases related to gender, age, sexual orientation, ethnicity and “socioeconomic status,” according to The Sun newspaper.

The feature, which highlights words or phrases considered potentially problematic with a purple line, can be turned on or off in Word settings.

The program will also suggest changing the famous quote by astronaut Neil Armstrong “one giant leap for humanity” to “humanity” or “humanity.

The news comes after a survey last month found that Microsoft is one of the most trusted big tech companies in the U.S., with 43 percent of those surveyed saying they trust the company.