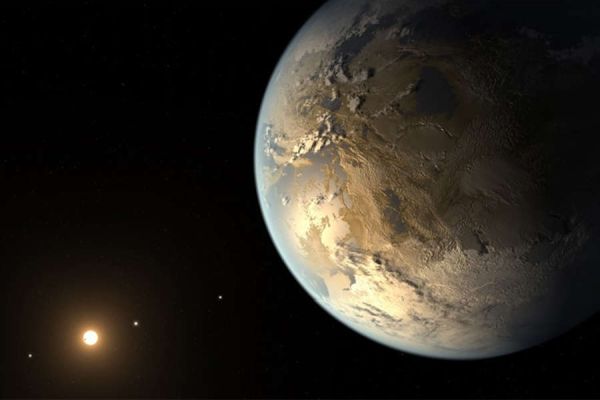 A European team of scientists has found that an ultra-reactive chemical persists in Earth’s atmosphere for much longer than previously thought. It is reported by Yahoo News.

The substance is hydrotrioxides – one hydrogen atom and three oxygens. Scientists have come to the conclusion that these substances can exist in the earth’s atmosphere for up to twenty minutes, while it was previously assumed that they decay much faster.

The fact that this stuff is much more stable than scientists previously thought could change our understanding of how Earth’s atmosphere works. Scientists have suggested that, taking into account new data, at least 11 million tons of hydrotrioxides are formed annually in the atmosphere.

Unlike many other chemicals, hydrotrioxides can interact with almost any other chemical. In addition, they appear as a result of a large number of different chemical reactions. However, it is likely that, given its long decay time in the atmosphere, it could be an important part of the processes that sustain life on Earth.