Mobile networks suspected of the death of insects 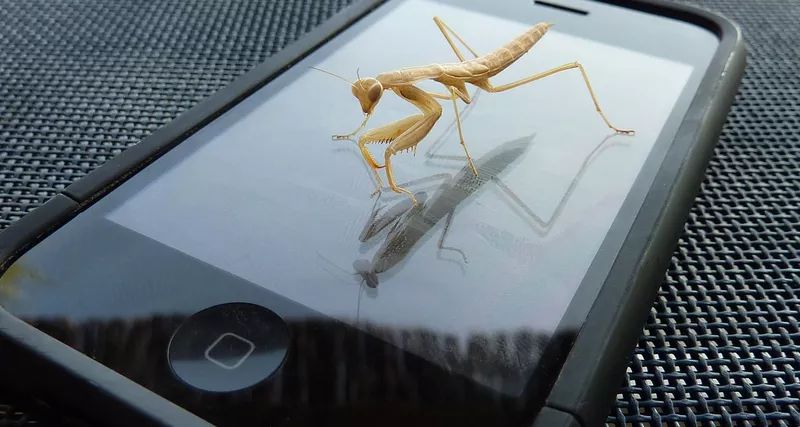 A meta-study by a German biologist has shown that radiation generated by wireless networks can have serious negative effects on insects.

The study, carried out by biologist Alain Till, on behalf of the German Conservation Union and several other organizations, was based on 190 scientific publications related to the topic of insects and electromagnetic radiation.

After analyzing all these works, the author comes to the conclusion that electromagnetic radiation, generated primarily by mobile and wifi networks, can be one of the main causes of increased insect mortality in Europe – along with insecticides and habitat destruction.

According to the scientist, electromagnetic radiation causes the calcium channels of the body’s cells to open, and thus the release of calcium ions increases. Calcium is an important transmitter and can induce a biochemical chain reaction that, in insects, can lead to oxidative effects on cells, as a result of which their ability to orientate, as well as reproductive function, is reduced. In addition, electromagnetic radiation knocks down circadian rhythms in insects and causes false activation of the immune system.

As Alain Till notes, 60 out of 100 studies he analyzed, which are quite serious, prove, on the basis of laboratory and field experiments, the negative effects of radiation on bees, wasps and flies.

“Meta-research has shown that we have to look in all directions when figuring out the causes of insect extinction,” says Johannes Ensle, head of the Union for the Conservation of Nature in Baden-Württemberg. “The environmental impact of mobile networks is often underestimated, and this topic is uncomfortable for many of us – it deeply affects our daily habits, and in addition, there are influential economic interests behind mobile technology.”