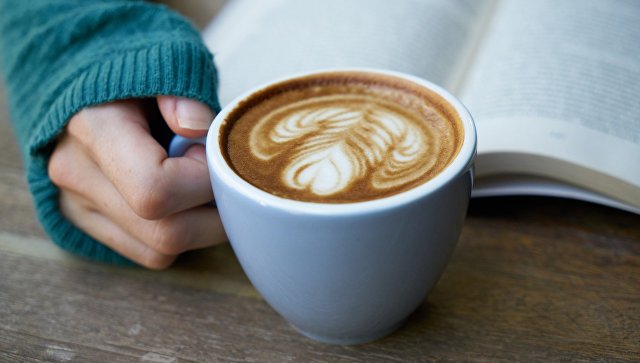 The use of even relatively large amounts of coffee has a beneficial effect on human health, reducing the likelihood of cancer and heart and vascular disease, say British scientists.

“Whether coffee really helps the body fight chronic diseases and reduces the likelihood of premature death, we do not know yet.” It should be understood that coffee consumption includes not only the drink itself, but also a lot of social and cultural components. For example, coffee is liked by smokers. On the other hand, even with all these reservations, it is worth acknowledging that moderate doses do not harm human health, “commented Eliseo Guallar from the Johns Hopkins University in Baltimore, USA.

In recent years, scientists have been actively studying how various foods, including coffee, affect the human body. For example, biologists have long believed that its use can adversely affect the work of the heart in people with arrhythmia, but prolonged observations of the health of several thousand cores showed that this is not so.

On the other hand, the question of the positive properties of coffee is still a matter of debate among scientists. In recent years, many groups of researchers have found that consuming more than three cups of coffee a day significantly reduces the risk of heart attacks and other diseases, but some research groups, on the contrary, say that there is no such connection.

Robin Poole of the University of Southampton (UK) and his colleagues tried to find an answer to this question by analyzing many scientific publications on the benefits and harms of coffee over the past few years.

They studied the findings of more than two hundred works describing observations of the life of coffee lovers and taking into account all possible side factors. Several hundreds of thousands of people from all over the world participated in the research with different diet, bad habits, coffee drinking culture and level of prosperity.

British scientists have created a kind of disease rating, the probability of which has grown or fallen with the use of coffee, and tried to understand what more of this drink – the pros or cons.

As calculations showed, moderate consumption of coffee, about three to four cups a day, was associated more with a positive effect. For example, coffee reduces the likelihood of developing liver cancer by about 40-60 percent, and the chances of dying from coronary heart disease and stroke by 18 and 30 percent, respectively.

The only clearly pronounced negative effect from drinking coffee was for women only – it increases the likelihood of premature birth and miscarriage, and in elderly women there is an increased fragility of bones. Therefore, scientists recommend that women do not drink coffee during pregnancy and refuse it if their bones lose strength.