Modern antiserum serums turned out to be useless 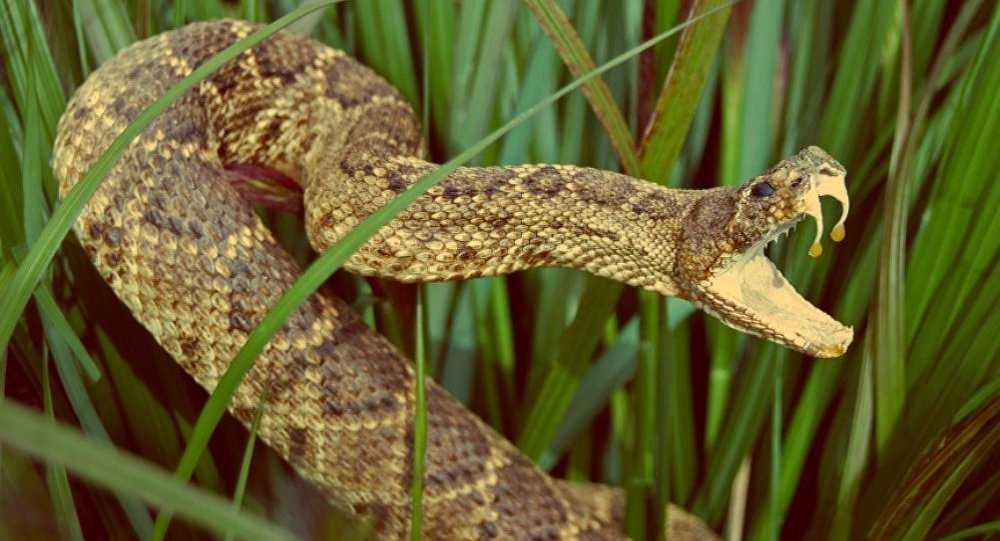 If the label says that the serum is effective against venom of a certain kind of snake, it may not help you in case you are too far from the place of its production.

Molecular and evolutionary biologist Brian Fry (Brian Fry) of the University of Queensland, Australia, has tested the efficacy of anti-venom serums that are used in Africa and India. It turned out that the effectiveness of the antidote depends not only on the species of the snake, but also on the population, so the means from the bites of the same snakes that help in some regions are useless in others. The results Fry published in Toxicology Letters and passed on to manufacturers of sera.

The method of production of antiserum sera has not changed for the third century. The first to offer him was the pupil of Louis Pasteur, the French scientist Albert Calmette. The toxin extracted from the glands of a poisonous animal is introduced into the blood of a large mammal, a horse or a pig. The horse or porcine immune system responds by producing antibodies. When their concentration reaches a maximum, the blood is collected, purified and serum is obtained. Today, serums are made from several types of poison at once, because the victim rarely knows the Latin name of the snake bitten by him, but the approach is the same as under Calmette: against a venom of a certain species a serum containing antibodies to the poison of another snake of the same species is produced.

Studying the evolution of poisonous snakes, Fry noted that these animals adapt very quickly to new environmental conditions. He suggested that such variability can also affect the poison glands. In other words, snake venom can differ not only from species to species, but also from population to population. The scientist decided to check whether this affects the effectiveness of antibodies. He collected the poison of the sand ef (genus Echis) from Ghana, India, Kenya, two different regions of Mali, Nigeria, the UAE, Pakistan, Saudi Arabia and Senegal. The bite of all these snakes causes blood clotting and leads to a quick and painful death. Fry and his colleagues then purchased four types of popular antiserum sera: EchiTab-Plus-ICP, SAIMR Echis, which are made from the poison of African snakes, and Sii Polyvalent Anti-snake Venom Serum and Snake Venom Antiserum I.P. – from the poison of Indian vipers and tested the effect of all sera on the coagulability of human blood in the presence of snake venoms from different regions.

EchiTab-Plus-ICP (of African descent) perfectly stopped coagulation of blood when exposed to poisons from the Ghana, Nigeria, one of the two regions of Mali and from Senegal, but had no effect on the venom of snakes from other regions and throughout Mali. The same results were given with experiments with SAIMR Echis: it worked against the poisons of Kenyan and Arab vipers, as well as snakes from one part of Mali, slightly worse against poisons from Ghana, Nigeria and the other part of Mali, and did not stop blood coagulation under the action of snake venoms from other regions. 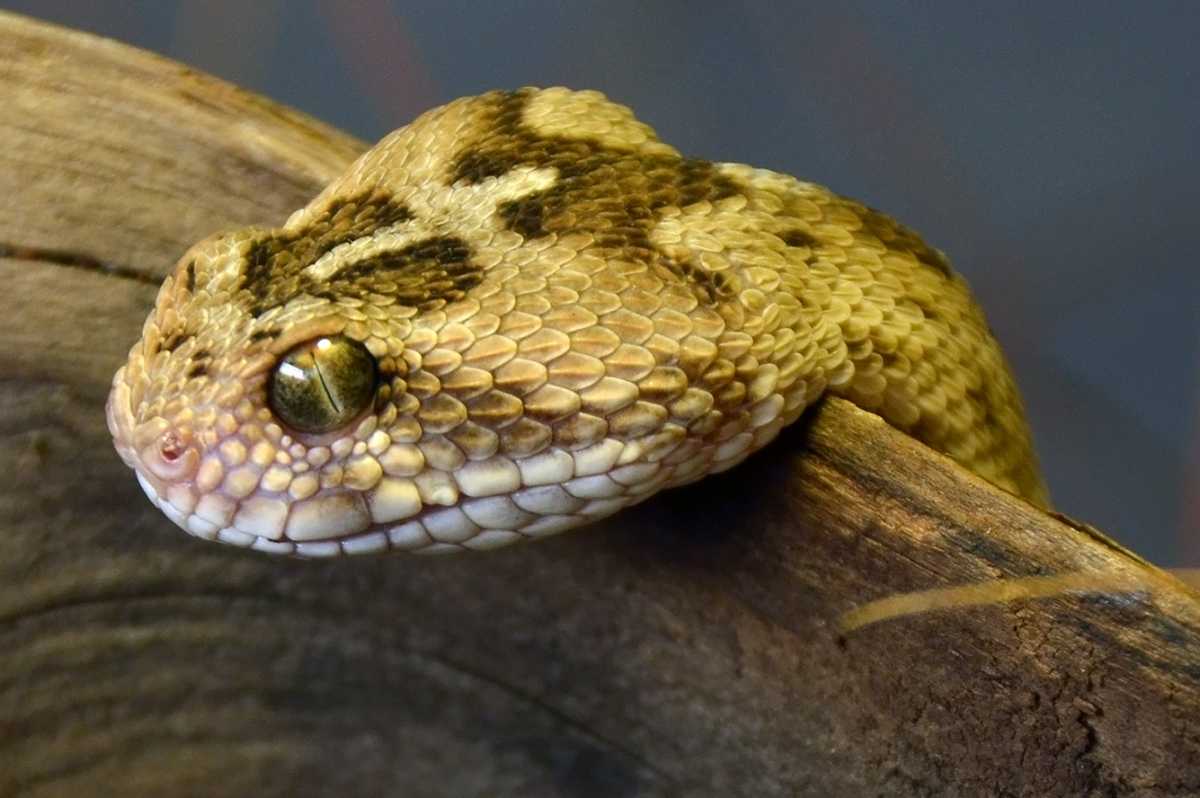 The instructions to the drug indicate that it is effective against the venom of the viper Echis carinatus, but in Fry’s experiments it worked only against snakes of this species native to Africa, and against snake venom of Indian populations was useless. Sii Polyvalent Anti-snake Venom Serum worked only against the poison of Pakistani vipers, and Snake Venom Antiserum I.P. did not stop coagulation of the blood in any case.

The results Fry published in Toxicology Letters and passed on to manufacturers of antidotes. They immediately reacted: they promised to start making new, more effective serums. The company SAVP, which produces SAIMR Echis, has already undertaken to change the marking – to indicate the regions in which the serum is effective. Employees of the Clodomiro Picado Institute, who are working on EchiTab-Plus-ICP, reported that they have already begun to universalize their drug. Producers of Indian drugs reacted sharply, saying that testing the effectiveness of Indian antidotes on the venom of African snakes is incorrect. However, African pharmacies buy antidotes of Indian production, and this puts human lives at risk, Fry claims.