Modern man is still alive the genes of the Neanderthals 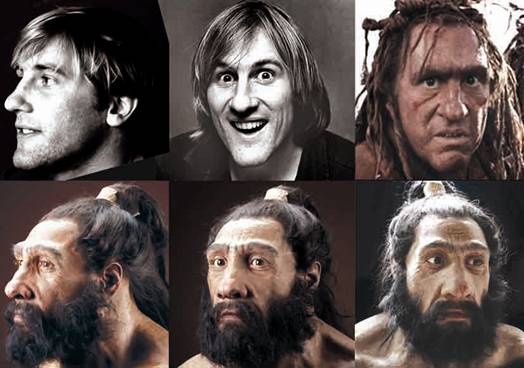 Neanderthals disappeared from the face of the Earth a long time ago, but their genes still make us more vulnerable to some diseases.

DNA inherited from Neanderthals, affect which of our genes get turned on or off. This phenomenon is called regulation of gene expression. This means that characteristics such as height and tendency to schizophrenia or systemic lupus erythematosus can be managed with Neanderthal genes, say scientists from the University of Washington in Seattle (USA).

The skull of a Neanderthal and a human skull

This is not the first study that shows that Neanderthal DNA affect modern humans in the past year, scientists have identified a slight but measurable relationship between the genes of Neanderthals and certain skin conditions and blood. People of non-African descent can be considered Neanderthals for 1-4 % of the genes.

A new study used genetic information from tissue and studied exactly how the Neanderthal genetic sequence effect on the “switching” and “switching off” genes in modern humans.

The analysis was carried out over 52 types of body tissue. Only in the brain and testicles Neanderthal version of the gene was active. This means that the regulation of genes in modern humans and Neanderthals differ most in these tissues.

The impact of Neanderthal genes on the man also proves that humans appeared as a species in the result of ancient interbreeding.