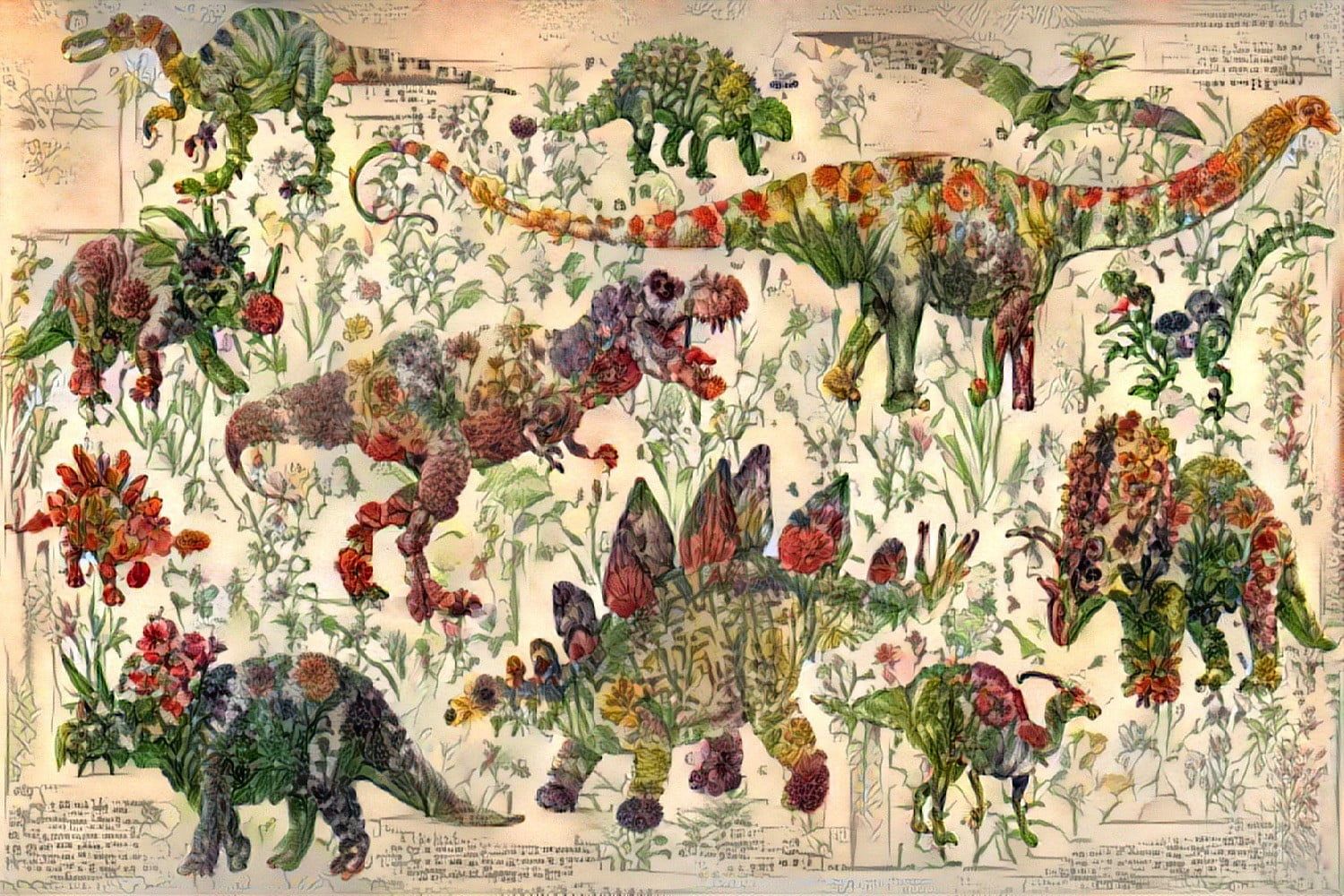 Angiosperms, dominant in the vegetation of the modern Earth, appeared almost 50 million years earlier than previously thought: the discovered fossil retained traces of a flower with an age of 174 million years.

The oldest remains of flowering (angiosperm) plants date back to a little over 130 million years ago. And although their DNA analysis indicates an earlier appearance, there is still no reliable paleontological evidence of this. “The researchers were not sure where and when the flowers appeared,” says Qiang Fu, lead author of the new work, Professor at the Nanking Institute of Geology and Paleontology. “It feels like they just jumped out of nowhere in the Quaternary period.”

However, Qiang Fu and his group were able to investigate a total of 264 samples of 198 ancient flowers imprinted on 34 stone slabs that were found near Nanjing and dated to 174 million years old. The vastness of this material has made it possible in some cases even to conduct microfilming from different angles and a detailed study of the plant anatomy. This work helped to reconstruct the look of Nanjinganthus dendrostyla – a flower one that already lived in the early Jurassic period. About him, scientists write in an article published in the journal eLife.

One of the key features of angiosperms is the formation of the ovary, within which the ovule lies (the “egg” of the plant). This ovary, although in a slightly more primitive form, was also found in Nanjinganthus dendrostyla: this is exactly what makes it possible to refer to flowering. However, it is not clear whether it is related to the main line of development of angiosperms, which has given all of their current diversity, or to one of the countless dead-end branches that evolution so loves to cut off.