Modification of the body is no longer a fantasy 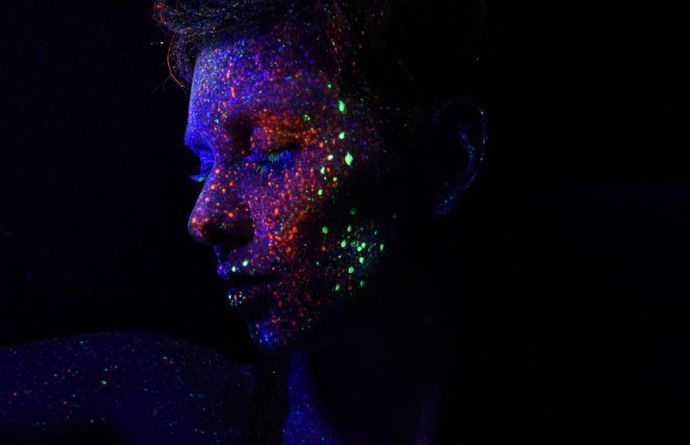 The businessman and innovator Juan Henriques spoke about the future, in which people can survive in extreme conditions thanks to genetic engineering and learn how to edit memories.

Unreal seems to be a world in which a person has the opportunity to design bodies at his discretion and create or recreate the surrounding animals and plants. In such a world, people are able to change living organisms and give them shape at will.

It’s not about the distant future, it’s not fantasy. Similar things are possible today. Right now.

It looks like a fantasy or a newspaper duck, but it’s true. The news was shared by the founding director of the Biological Project at the Harvard Business School and the Managing Director of Excel Venture Management company Juan Henriques. Enriquez spoke at the World Government Summit. He led the audience into raptures, eloquently arguing that editing the genome allowed a person to become the master of DNA – the source code of life itself.

Henriques explained that such power allows a person to take evolution – and fate – into their own hands. And all this thanks to the technology of editing the genomes called CRISPR. “Tools like CRISPR allow people in real time to change their lives on a colossal scale,” Enriquez said. “We rewrite the book of life in our own way.” Henriques spoke about the practical benefits of this invention, noting that the world is entering an era of “non-random selection”.

The businessman reported on the experiments of scientists who change the genome of plants and animals in such a way that they acquire the ability to survive in conditions in which they could previously die. Henriques also described in detail how scientists modify the DNA of animals and plants to cause their death. According to him, in our day it can be safely asserted that not only nature but also a person can “populate” certain living areas with living organisms at their own discretion. The businessman came to the conclusion that in the past science was associated with discoveries, and today it is capable of creation.

However, with the help of editing the genome, a person is able to change not only his body, but also consciousness.

There was an opportunity to add, delete, modify and store memories, and also use them for any needs. Henriquez believes that today a person is able to influence not only the work of his body – it became possible to create a new, more adaptable person who can be instantly “modified”.

As a rule, a person associates himself with his own memories. Or with memories imposed from the outside, through which the personality is formed. What happens if people have the opportunity to literally create and modify memory? What happens if a person can remove all the memories related to the deceased lover or lover? What will happen to a person if he removes traces of his terrible deeds from his memory? What will happen if you put in your memory a memory of a feat that he did not really commit?

Will man remain a man? Today all these questions can not be answered. But even with the search for answers it is impossible to delay, as the solution to these problems should be dealt with now, without shifting it to the shoulders of new generations. The technology has already been invented, and soon its application will begin.

This is just the beginning.

Enriquez noted that with the help of editing DNA and laboratory experiments, people can not only change their anatomical structure, but also save lives on an unprecedentedly huge scale. “A flu vaccine can be developed not in a year, but in a week. By the way, this is not just a theory. ”

“Why do people intend to change DNA? – he asked. – Because in the soul we are all researchers. It is necessary to gain control over evolution in order to continue to develop. ” Enriquez stressed that people are adapted to life on Earth. In human DNA, billions of years of “earthly” evolution are reflected. It will not be easy to change this, therefore, man can not do without the modification of the body in the conquest of the deserts of Mars or the ice lakes of Europe.