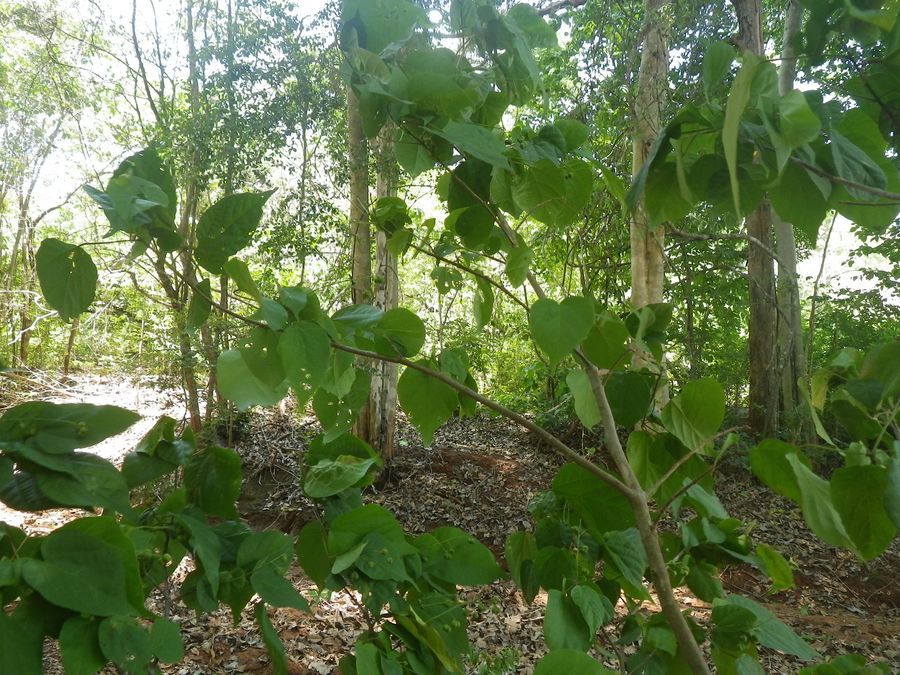 Researchers from the Department of Physiology and Biophysics at the University of California have discovered the molecular basis of the therapeutic actions of African folk medicine used in the treatment of various diseases and disorders, including diabetes, headaches, paralysis, and epilepsy. A paper on this is published in the journal Science Advances.

Herbal remedy – extract of the leaves of the shrub Mallotus oppositifolius – has been used in Africa for centuries. Up to this point, the molecular mechanism of the drug was not fully understood. Scientists have found that the two components of the mallotus leaf extract are associated with the previously unrecognized KCNQ1 binding site, the potassium channel necessary to control the electrical activity of many human organs, including the heart, kidney, digestive tract, thyroid and pancreas.

“Plants are a rich source of compounds that modulate ion channels. We found out that the connections in the African folk remedy are associated with a previously unknown place located between the channel sometimes and its voltage sensor, ”the researchers explain. 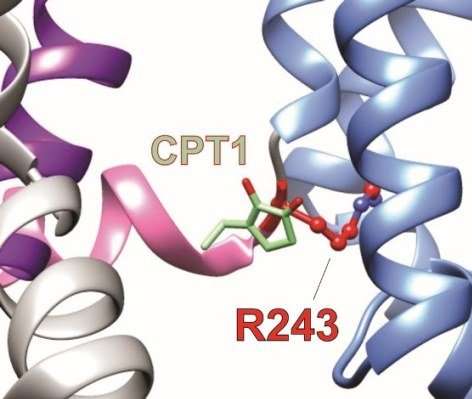 The research team screened individual compounds of the mallotus leaf extract to study the effect of KCNQ1, confirming one known channel activator and discovering a new one. They then performed a computer simulation to determine the binding site for these drugs on KCNQ1 and confirmed a previously unknown location using functional studies of the mutated KCNQ1 channels. The team also found out that this new drug binding site is also present in other types of channels – KCNQ2 / 3 – located in the brain and related to epilepsy and encephalopathy. The discovery may help develop improved drugs for the treatment of epilepsy.

“A genetic disorder of KCNQ1 leads to fatal cardiac arrhythmias and is associated with gastric cancer, type 2 diabetes and thyroid and pituitary dysfunction. KCNQ2 / 3 impairment leads to epilepsy and serious developmental delays. Thus, a new strategy is needed for the therapeutic activation of these potassium channels and overcoming the effects of genetic disorders. The discovery of new herbal ingredients that can help develop new drugs shows how important it is to protect plants from which to produce innovative therapeutic agents, ”says lead researcher Jeffrey Abbott.