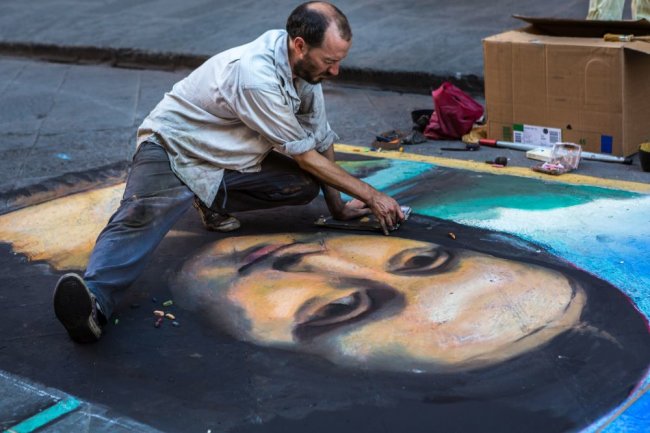 During excavations in the southern province of Osmania, Turkish archaeologists have discovered the ruins of an ancient city, among which the “Mona Lisa of Antiquity” was found.

The opening is reported by the Hurriyet Daily News. Excavations are being carried out on the territory of the modern city of Kadirli. They started back in 2015. As a result, the ruins of an ancient city were discovered, which was called Flaviapolis. In his place is now Kadirli.

The most amazing find archaeologists call the colored mosaics that adorned the villa of the 1st-2nd centuries AD. It was folded on the floor. Its distinctive feature is the portrait image of a woman who, with her appearance and posture, is strikingly similar to the famous “Mona Lisa”.

Scientists have named this artifact – “Mona Lisa of Antiquity” or “Mona Lisa of Kadirli”. It is amazing that the ancient “Mona Lisa” was created one and a half thousand years before Leonardo da Vinci painted the world famous “Portrait of Madame Lisa del Giocondo”.

“This find is the only known mosaic site depicting a human figure found in Osmania,” says archaeologist Yumit Kayishoglu. “It was discovered when examining the remains of a villa built in the first and second centuries AD.”

Note that the mosaic is perfectly preserved. According to archaeologists, the master depicted the owner of the villa. By the way, during the excavation, the researchers discovered four different types of mosaics. But only one of them is decorated with a human image.